Sunanda Pushkar, the beautiful lady who shot into limelight in a short span and faded faster, but is living even after her death. Yes, Sunanda Pushkar, wife of the then Central Minister Shashi Tharoor’s death has been a matter of curiosity and is taking fresh twists and turns. 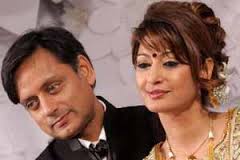 Soon after the death of Mrs. Pushkar on 17th January, 2014, it was declared that the lady died of an overdose of sleeping tablets. After a few days, it was declared that poison was found in her body. What was more interesting was that the doctor who conducted the autopsy made a statement that he was pressurized to give a false report. However, there is no information yet about the kind of poison and how it has got inside the body of Sunanda. In line with the new information about poison found in her body, the investigations took a new turn. The investigating officers ordered to get the cloth from the Room of Leela Palace, where Sunanda was found dead, to be sent for forensic study.

This has given yet another twist to the incidence. The bedspread and the carpet in the room had some liquid marks, which calls for a thorough investigation. A glass in the broken state was also found in the suite that was occupied by Mrs. Tharoor. The doors of the suite were opened for the first time after Sunanda’s death. This has also raised questions like how this was not noticed during the investigations conducted earlier. 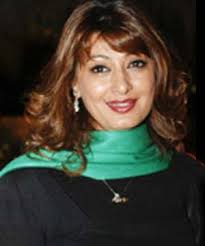 In light of the new information in the case, Bharatiya Janata Party Senior man Subramanya Swamy has expressed his interest in filing a Public Interest Litigation. Subramanya Swamy may file a PIL to conduct the case under Court Monitoring. All are curious about the outcome of the investigation. A fair trial and truth is much awaited. 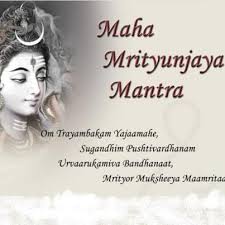 Another twist came into the enigma of Sunanda Pushkar’s death when Delhi police filed a murder case, stating that her death was unnatural...

Sunanda Pushkar was done to death?

Both life and death of Sunanda Pushkar, wife of Ex-Minister Shashi Tharoor, remains a mystery. The lady who had made headlines by marrying...