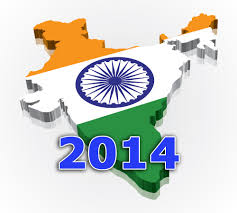 As we wrap up to say adios to the year 2014, we must consider some glimpses 2014 that were very popular throughout and brought a revolution to our country. Our country progressed in many areas with innovation and sprouting of new ideas. There were incidents that challenged the integrity of our Country but we stood tall. We learned to overcome and adapted to the best. Collectively, this year belonged to elections, which BJP will never forget and Congress would not like to remember at all! Real Bharat takes pleasure to pronounce some of the important events of the year 2014, which ruled the headlines throughout. 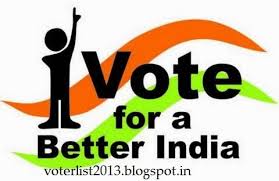 This was the most happening event of the year 2014. General elections were conducted along with the elections in the other seven states which were Sikkim, Maharashtra, Andhra Pradesh, J&K, Haryana, Odisha and Andhra Pradesh. General elections were won by BJP led by Narendra Modi. This year redefined the Indian politics and brought a huge revolution in the Government system. People stood for a change and voting campaign resulted in the improvement of the number of votes from all states. 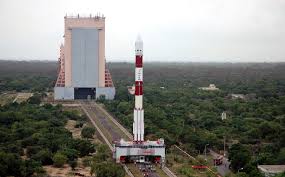 ISRO Made us Pround

Indian Space Research Organization (ISRO) had a successful year in every field. Their Mangalyaan mission was a huge success and with this, India became the first country to shoot for Mars in their very first attempt. This organization is enriched with brilliant talents. There are many other achievements and we can write a whole book over it! Making of GSLV Mark-III was another big achievement. It is intended to take satellites to the geostationary orbit. Their success has made us proud and brought a new revolution in space technology in India. 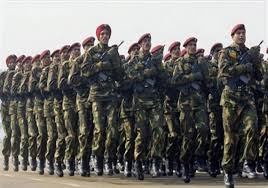 New weapons, missiles and planes were introduced this year, which made our defense much stronger. New assembly was formed by HAL (Hindustan Aeronautics Limited) for the production of Tejas, a light combat aircraft for Indian Air Force. Many missiles were introduced in Indian Army, including sub-sonic missile Nirbhaya, which sustains the potential to carry atomic weapons to a distance of 1000 km. INS Kolkata and INS Kamorta were included in the Indian Navy, which are equipped with various advance technologies. 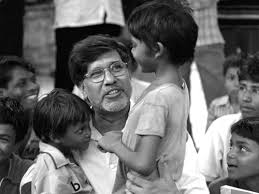 Kailash Satyarthi was awarded the Nobel Peace Prize this year, along with Pakistani activist Malala Yousafzai. Nobel laureate Kailash Satyarthi is a child activist who has been working for this cause his whole life. Sustaining a humble and soft attitude, this 60 year old man organized various campaigns and protests against child labor and helped many children to lead a successful life. 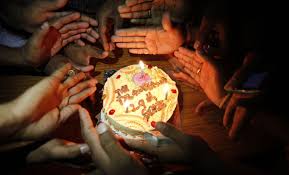 On June 2, 2014 a new state was added in the southern region of India known as Telangana. In 1956, Telugu speaking part of the state, Hyderabad was merged with the Andhra state to form Andhra Pradesh. Recently, Telangana separated from Andhra Pradesh and formed a new state; however the capital city Hyderabad remained common for both states. It became 12th largest state in India area wise and its official language is Telugu and Urdu. 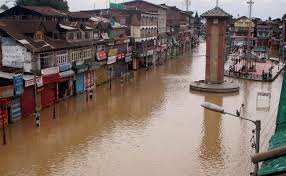 Kashmir Floods was the biggest disaster

In September 2014, heavy rainfall in this region caused the biggest flood in the Kashmir region, which was never seen in last 100 years. More than 200 people died and many went missing. Villages on the Indo-Pak border were submerged and caused a huge disruption. Indian military forces launched a mission to rescue people stuck in these areas. Border areas in POK were equally affected. This changed their views towards the border forces. People use to hate military interferences in that region, but this incident changed their mindset. 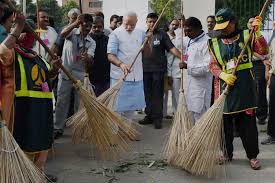 Great Inspiration for a Swaccha Bharat

Prime Minister Narendra Modi started this campaign on the 145th anniversary of Mahatma Gandhi. He started this ‘Swachh Bharat Abhiyaan’ with the ongoing fashion of “ Ice Bucket Challenge “ and challenged some famous personalities like Sachin Tendulkar, Anil Ambani, Salman Khan etc. He has a vision of making clean India in next five years. People have supported this mission on a larger scale.

This is indeed a true sign of awareness among people. Rampal proclaimed himself as the religious leader and often referred to as self-styled god man. Popular in Haryana state, this man has many followers. His Satlok Ashram in Hisar was protected by the human chain formed by several men and women. People were so blinded by faith that they announced that police would have to kill 100 thousand of followers before reaching Rampal. But soon situation was handled and he was arrested. Society is changing and so are their beliefs. These incidents set an example for all those people who are into these false preachers. 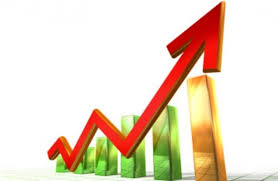 This aspect is generally neglected by people who are always in search of some spicy events in the news. But our country depends on its economic growth, and you will be delighted to know that a lot has changed after the elections. Foreign investment in Indian market grew by 35%. Moreover, GDP of India grew by about 5.30 % this year. Our share market has grown a market capital of Rs.100 lakhs crore and with this it came under the top 10 stock markets of the world. This kind of growth is relative to the formation of the new government in India and we expect higher growth rates in 2015. 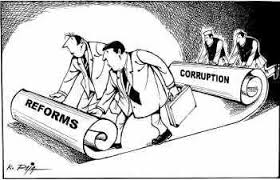 This happens every year and there is no innovation in this regard, but few people made history! J. Jayalalitha became the first women Chief Minister to be jailed. She was accused of holding large amounts of money with her irrespective of her income. Moreover N. Srinivasan was accused of fixing IPL matches and was asked to leave his post as the president of BCCI to conduct a fair investigation. He refused the court order. Coalgate or Coal allocation scam was another major event in this aspect. The Comptroller and Auditor General of India (CAG) accused that the Indian government was not able allocate the coal in an efficient manner during the period of 2004-09. These incidents prove that our government has taken some crucial steps to put the culprits behind the bar regardless of their post and power.

Next Story
Subsidy in bank accounts for LPG consumers

With the last phase of polling getting over in Jammur and Kashmir and Jharkhan, it is time to make speculations about the winner. Results...

More than 200 people are injured in Rampal Baba Ashram clashes! Press and Media reporters manhandled! Policemen among many injured! These...