There it goes; the year 2014 was full of turnovers and surprises. Many personalities made headlines through their achievements and Real Bharat salutes them. If we consider an overall scenario, then the year 2014 belonged to the elections and transitions in government. But there are other people also who made headlines in several other critical issues. They were the Top 10 famous Indian Newsmakers of 2014 that made it more interesting. It would be a “touheen” to Indian Prime Minister Narendra Modi if we don’t start with him, so let’s raise a toast to ten famous headline makers of year 2014. 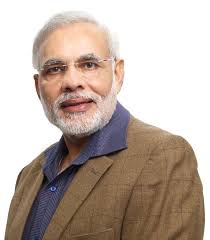 1. Narendra Modi- “NaMo” government came into power this year and former Gujarat CM Narendra Modi became the 15th Prime Minister of India. NaMo became the most famous brand this year in India and abroad. His excellent skills and governance potential helped him to achieve this much. His foreign tour in America brought a new flavor to the Indian relations with this country. His efforts are appreciated all over the world and he is considered to be, one of the most powerful leader. Launching Swachh Bharat Abhiyan is one of the peculiar decisions he made after he came into power. There are many new amendments and bills to be passed and we hope that Modi magic continues in 2015. 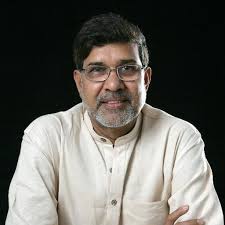 2. Kailash Satyarthi- He won the Nobel peace prize this year making India proud. Working as a children rights activist, he has achieved a great milestone in his life. This 60 year old man has provided a significant time to the welfare of children and organized various campaigns to fight against child labor and trafficking. He organized a global march in 1998 across 103 countries to protest against the child labor and promote children’s welfare. We salute Kailash Satyarthi for his great achievements. 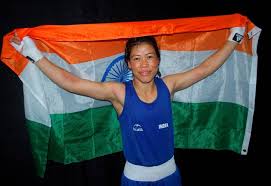 Mary Kom made us proud

3. Marykom- This women boxer became the first Indian women to win gold medal in Asian games. She has earned the name “Magnificent Marykom” through her consistent performance. A movie called Marykom was made this year to pronounce her achievements to the world. Priyanka chopra played the lead role in this film. She has been awarded with padamshri award in 2010 and holds the honor of being 5 times world champion in women boxing. 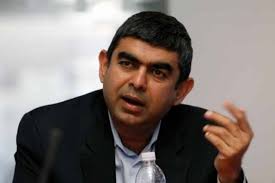 4. Vishal Sikka- This year brought some great fortune for him. He was appointed as the Managing Director and CEO of the IT Company Infosys. Sikka did his Phd degree in Computer Science from Stanford University in USA. Born in Madhya Pradesh, he has worked with famous global companies like German SAP etc. 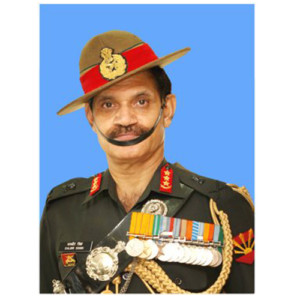 5. Dalbir Singh Suhag- Dalbir Singh was appointed as the chief of Army by the UPA government this year. But the situation wasn’t clear until new government approved his position. There were many controversies over his appointment as he was the Vice Army Chief before this. In his 40 year career he went through a lot and represented his country in many wars and peace keeping situations.

6. J. Jayalalitha- While Chief Minister Modi paved his way to Center with his potential, Tamilnadu chief minister J. jayalalitha was sent to jail as she was accused of hiding money apart from her regular income. She became the first women chief minister to get behind the bars. This incident was dated on September 27, 2014. However she was released on bail afterwards but still she defamed the governance system of India.

7. Satya Nadella- A very famous personality indeed who ruled the headlines with his achievements. Satya Nadela was appointed as the CEO of the famous software company Microsoft. He is the first Indian who is provided with this big responsibility. He worked in Sun Microsystems prior to joining Microsoft in 1992.

8. Irom Sharmila- She is also known as the “iron lady of Manipur”. Believe it or not, this lady is on hunger strike for last 14 years demanding to discontinue the Armed Forces Special Power Act (AFSPA). She launched her campaign in November 2000, when police arrested her in Imphal and force fed her in a special ward of a hospital. She was released for two days but imprisoned again on the charges of suicide. 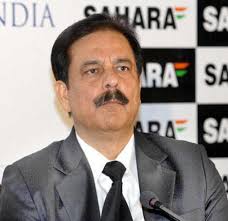 9. Subrata Roy- He is the founder and chairmen of Sahara India who was imprisoned because his company failed to refund Rs. 24,000 crore deposits to investors. Supreme Court ordered his arrest on February 26, 2014. He was not granted bail and still remains in the Jail wishing for some miracle this New Year. He managed to gather little fund by selling his property and organizing video conferences in Tihar, but all his effort went in vain.

10. ISRO- At last it’s a great honor to highlight the great achievements accomplished by ISRO this year. With the Mars Orbital Mission (MOM) or Mangalyaan on November 5, India became the first country to reach the mars orbit in its very first attempt. Moreover, India is the only Asian country to do so. No doubt this achievement has made us proud and we wish that ISRO continues its success spin in 2015.

Jayalalitha Acquitted in Graft Case AIADMK chief Jayalalitha and her three associates were acquitted in the disproportionate assets case by...