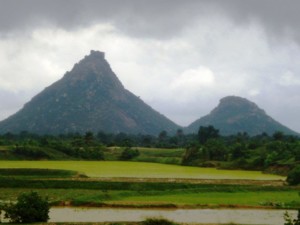 Devoid of the madding population, Purulia is a place, which is much known for its serenity and inherent natural beauty. The place is full of lush green landscape, rampant hills and impenetrable forests making it one of the most prolific tourist destinations in India. Such admirable qualities not only increase the overall beauty of the city, but also provide a rustic ambiance and peaceful surrounding to the local population. As far as the city dwellers are concerned, they are more than happy to live in such a place.

Purulia is the westernmost district of the state of West Bengal, which is connected to the rocky and undulating parts of the Chhota Nagpur plateau. Purulia Tourism mainly centers on the hills and forests, which are competent enough to unravel the untapped mystery and wondrous beauty of the city. The city is famous for its rich archeological inheritance- such as the ancient monuments and temples. It is home to many different tribal communities. To name a few- Santhals, Kurmis, Kherias-Sabars are some of the tribal communities, which have been living here for centuries.

Tribes and Population in Purulia

The population of Purulia mainly consists of people belonging to scheduled tribes and castes. The population of the city nearly counts one million, with santhals as the largest tribal group in the city. There are fourteen other important tribal groups living in the city, apart from the Santhals. Naming a few of them would include- Kurmi, Munda, and Ho etc. Almost all the tribes have been able to retain their traditions and continue to practice their traditional rituals and rites.

Purulia Tourism at a glance

In order to experience the gravitating and alluring beauty of this place, thousands of people from all over the country pour into the city, every year. In addition to its own scenic beauty, there are other attractions and activities in and around the city, which make Purulia tourism more compelling.

When to visit Purulia

With so many destinations to call on, Purulia can be visited during any time of the year. However, it is recommended to visit Purulia between August and October, as the festive season is on and the place is full of life during this period.

Purulia is very well equipped with lodging facilities. There are numerous hotels and government bungalows providing basic modern facilities such as modern bathrooms, intimate bedrooms and open terraces. These hotels will provide you the experience of home stay and will take care of all your needs at the drop of a hat. As a complimentary gesture they may arrange transport and guides for local sightseeing.

Previous Story
Operation Rahat to save Indians stranded in Yemen
→ 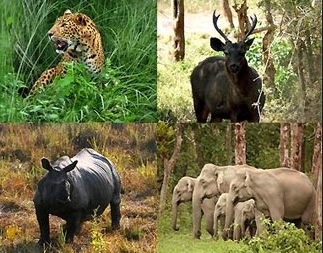 West Bengal Tourism is more exciting than you can think!

West Bengal marks the eastern bounds of our country and is accounted as the fourth-most populous state in the nation. The state is known... 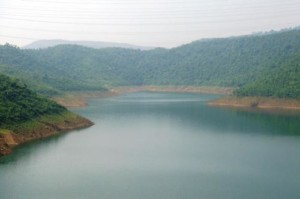 Ayodhya Hill – A Must See Place for Nature Lovers

Ayodhya Hill also called as Ajodhya Hill, is one of the major tourist destinations in West Bengal. Ayodhya highland is situated in Purulia...