Kassar – A Dish for Reverence 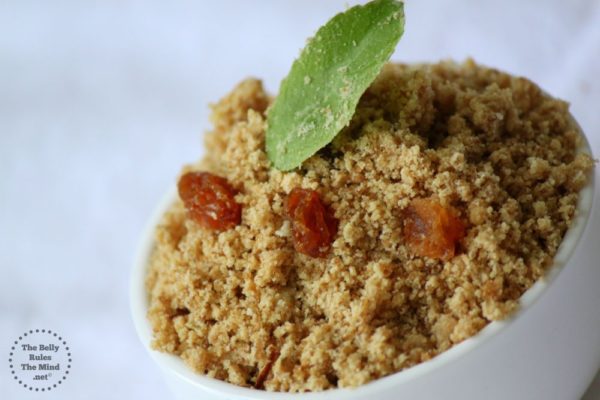 Kassar is a unique part of each ritual ceremony in the northern part of India. Especially in Haryana, when it comes to celebrating any religious ceremony, the presence of Kassar makes it prominent. Usually distributed after the worship this light sweet dish carries value loaded significance in the mind of genuine Haryanvi people.

Kassar, also known by the name of Panchamrit or Satyanarayana Prasad, is generally prepared on Guru Purnima or prior to Satyanarayana Khatha. It is a traditional Prasad dish prepared by ladies prior to the ‘pooja ceremony’ at their home. Females are very expert and easy in quickly making this food item. 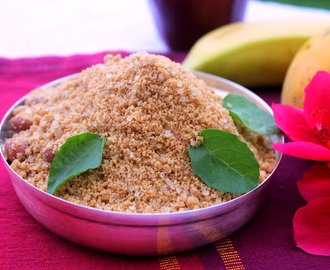 Traditionally Kassar was also distributed prior to the marriage function in rural areas during the ladies sangeet, geet gaan, at the arrival of ‘bhaatees’ (Maternal uncle of bride/groom) in the marriage home. Although some ready-made sweets have occupied the place of Kassar, still traditional has its own value and sentiments attached which can seldom be ignored.

It is a dry, powdered form, light sweet eatable which symbolize the culture, tradition, and values of Haryanvi culture embedded in when served at the special occasion. It is considered as a symbol of good luck and good fortune by both- the giver and the taker.

To prepare Kassar, get ready with these basic ingredients first-

Now let’s learn how to make it, with a few easy steps-

• Get the crushed jaggery dissolved in water and allow it to boil until it converts into syrup type
form.
• Let this syrup to get cool.
• Take the wheat flour in a ‘kadhai’ or a pan and heat it up on a very slow flame and also keep
stirring continuously until it changed into golden brown color form.
• Now, add the hot jaggery syrup in this baked wheat flour and mix it evenly. 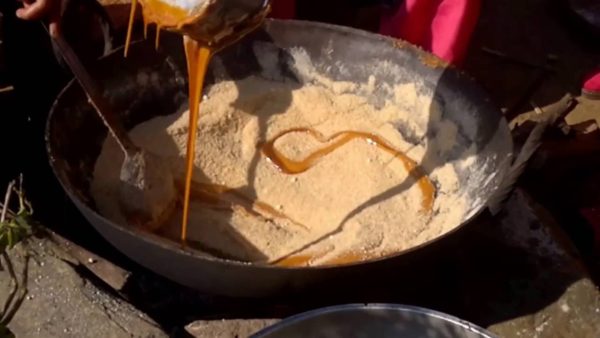 Here is your Kassar ready.

Usually, people made the first offering of Kassar to the God as a matter of gratitude then it is ready to be distributed among others. People’s gracefully accept this ‘prasad’ in the form of God’s blessing.

About the Author / Minakshi Sehrawat

I am Minakshi Sehrawat, a writer hailed from northern plains of the Indian Subcontinent. Not just writing but teaching also fascinates me. Thankfully I have a few dozens good works under my name. Writing develops a structural thinking and organized self. I have plans to play long innings with my paper and pen.
← Previous Story
Salim Ali- The “Birdman of India”
→

Next Story
Madam Bhikaji Cama – The Mother of Indian Revolution 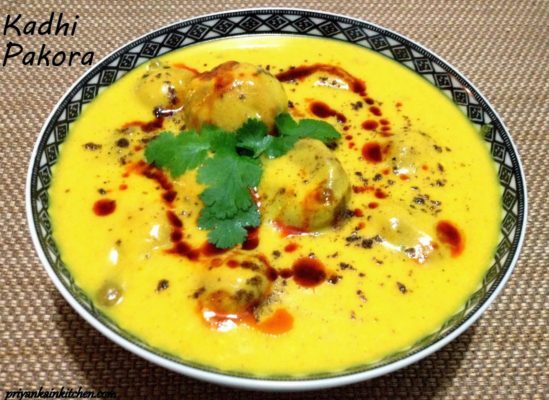 Besan (Chickpea Flour or Gram Flour) Kadhi Kadhi is a very popular dish in all parts of India, but originally it is a delicacy from... 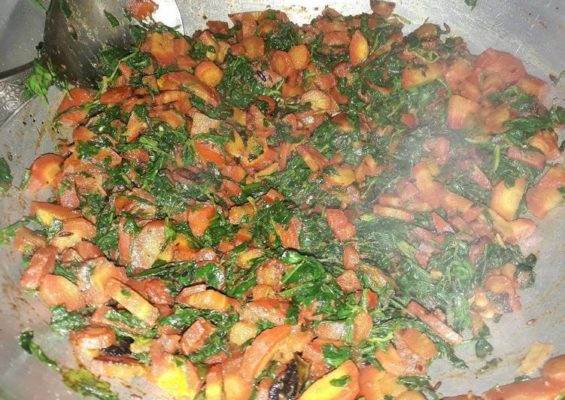 Carrots are rich in fiber, minerals, vitamin A, C, and antioxidants. These are versatile and hence can be used in many ways like salad, as...

It is basically a dish of Rajasthan as the wild cucumber needs less water for its growth. It is used for various purposes like kachri... 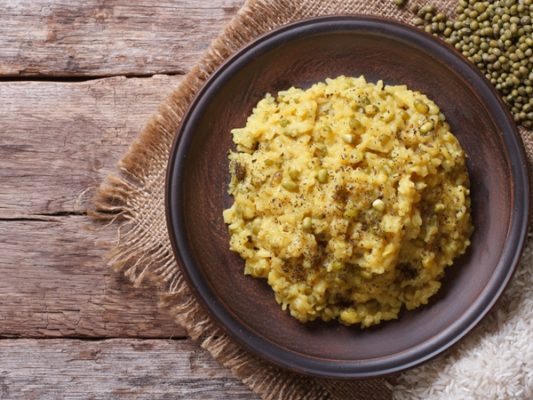 Basically, rice khichdi is prepared in almost all parts of India but bajra khichdi which is very delicious light is known only to some. It...