TIME TO SURVIVE, CANCER MUST DIE 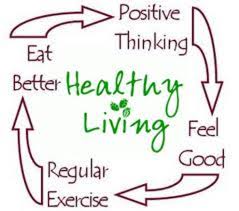 We are living in a world which is aware and cautious about the various health problems that affects us in one or the other way. But few diseases like cancer, comes quietly and imposes a life changing storm in our lives. Many people who are willing to fight to survive, while others give up. Cancer is caused by the abnormal growth of the body tissues, which keeps on increasing if left as it is and consequently results in death. Cancer is also known as malignant neoplasm. You cannot recognize it in the beginning, but as it grows, it shows lumps at the infected, accompanied by bleeding, bowel movements etc. There are over 100 types of cancer known that infect humans, the most common of which are blood cancer, lung cancer, prostate cancer, breast cancer, cervical cancer, etc. according to the body part which it affects. 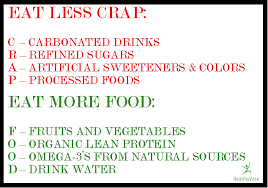 The progress of the cancer is defined by stages. Early stage cancer can be treated more efficiently, but as the cancer stage increases it gets worsened. One of the types is cervical cancers found in women, in which the cancer arises from the cervix. Like other cancers, this is also caused by the abnormal growth of the cells, which has the potential to spread to the other regions of the body. Human papilloma virus is generally involved in spreading this type of cancer. According to WHO in 2008, more than 530,000 new cases were recorded. In African region 75,000 new cases were involved and 50,000 women died the same year due to this disease.

Cancer poses a great challenge to life and changes our lives forever. Generally, most cancers are caused due to smoking, drinking, tobacco, bad eating habits, obesity, inactive life, etc. However, cervical cancer in women also includes taking contraceptive pills, different sex partners, etc. These habits not only cause cancer but also many other diseases. The mechanism of working of this disease is quite similar; however the symptoms and cure may vary. Like in the case of cervical cancer the symptoms include bleeding from vagina, pelvic pain and pain during sexual intercourse. 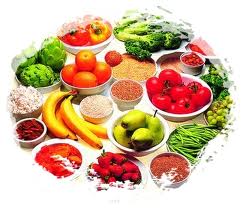 Eat for health, not for taste

Cancer is cured by various treatments like chemotherapy, surgery, radiotherapy, etc. However, these treatments have a long term effect on the body. Like in case of chemotherapy, side effects include hair loss, dizziness, vomiting, weakness and many other factors that degrade our life at the expense of saving it. Once we are treated for cancer, there is no guarantee that it won’t come back. There are many cases where people were again infected by this disease after it was treated. Moreover, during last stages it is not easy to fight it back. We can always reduce cancer but cannot eradicate it.
We have been always learning that prevention is better than cure, and this phrase is very true when it comes to cancer. We have to improve our eating habits, do regular exercise, and stop taking any toxic material that harms our body. In addition to it, we should be aware of the signs and symptoms of this disease so that we can detect it at an early stage and suppress it. You just need to be cautious, be healthy, and help terminate cancer from this planet.

Next Story
Arvind Kejriwal to be sworn in today 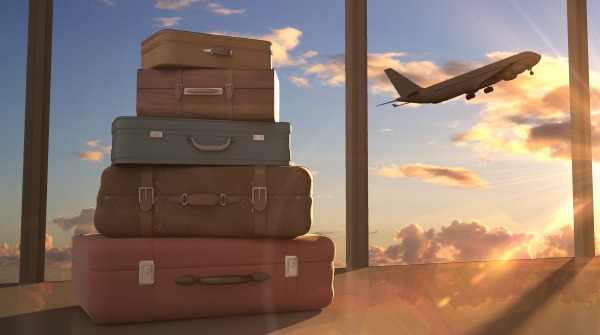 Going on a road trip is something a lot of people look forward to. Whether enjoyed with family or friends or simply cruising by yourself,... 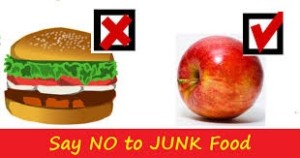 Junk it with health and Indian food!

“Junk food is bad for your health” we have heard this umpteen number of times but just don’t give it up. Junk food...