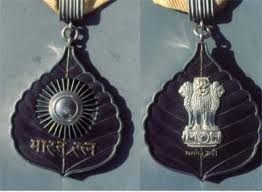 Bharat Ratna, India’s highest civilian honor award will be awarded to former BJP leader Shri Atal Bihari Vajpayee and freedom fighter Pt. Madan Mohan Malviya (posthumously). This news came straight from the President’s office on Wednesday. This declaration was made on the eve of the 153rd birth anniversary of Pt. Malviya and 90th birthday of Shri Vajpayee.
Pt. Malviya, popularly known as ‘Mahamana’, was the founder of Banaras Hindu University and participated in the freedom struggle against the British rule. He is the 12th person who is honored posthumously. His nomination was proposed by Prime Minister Narendra modi. Last year C.N.R Rao and Sachin Tendulkar were the recipients of this prestigious award. 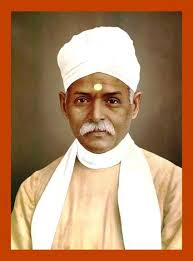 Shri Vajpayee is conferred to be the 7th prime minister to receive this award. 25th of December, his birthday has already been declared as the good governance day. Born in 1924, Shri Vajpayee had an indestructible character throughout his life as a leader. After the congress ruled for four decades, Atal Bihari Vajpayee became the first Prime Minister to break their rule. But it lasted for only 13 days. He was reelected in 1999 and this time his Government completed a full term. He brought some major improvement to his country like atomic tests at Pokhran, etc. which made India much stronger to stand tall in front of other countries. He is a great poet and his thoughts have been an all time inspiration to the younger generation. This is the best way to honor the man of his esteem. 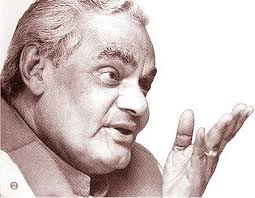 This decision is welcomed by various leaders all over the country as these two were the most eligible candidates for this prestigious award. Moreover, there are some critics, but they don’t fit in this scenario. Every single person in this country is thankful for their guidance and their contribution to this country is invaluable.

Previous Story
BJP gets majority in Jharkhand, J&K situation in dilemma
→ Next Story
Violence in Assam: Death toll heads to 78