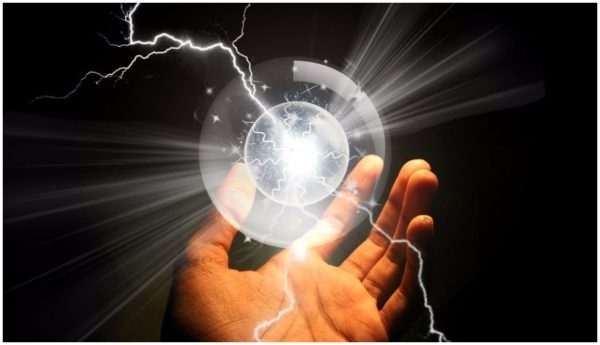 Quantum Physics is a branch of physics which describes nature at the smallest scale of energy levels of atoms and sub-atomic particles. CERN research Center in Europe has been working on Quantum physics found a new sub-atomic particle which could be the building block of the universe. They named it “Higgs Boson”. Higgs of the Higgs Boson is taken from the name of British physicist Peter Higgs who conceptualize the presence of sub-atomic particles in the universe. But very few people know that the term BOSON refers to an Indian physicist Satyendra Nath Bose to honor his work in the field of quantum physics.

Satyendra Nath Bose was born in Calcutta (Kolkata) in West Bengal on 1st January 1894. He did schooling in his hometown. He appeared in the matriculation examination in 1909 and stood 5th in the merit list. After that, he got admitted to Residency College, Kolkata and took science subjects. In the Residency college, Jagadish Chandra Bose, Sarada Prassana Das and Prafulla Chandra Ray were his teachers. He also met Naman Sharma, Meghnad Saha, Prasanta Chandra Mahalanobis at his college. In 1913 he passed his B.Sc. examination and in 1915 he topped the Calcutta University in his M.Sc. examination. His marks in the MSc exam was a new record and it is yet to be surpassed. In 1914, he married Ushabati Ghosh. At the time of their marriage, Ushabati was just 11 years old. They had totally nine children of which two died in their early childhood.

In 1919 Bose and Meghnad Saha together translated Albert Einstein’s General Relativity paper from French and German to English. Both of them worked and published several papers and researches together. Satyendra Nath was also serving as a lecturer at the University of Calcutta where he used to teach physics. In 1921 Bose shifted to Dhaka and joined recently formed physics department of Dhaka University where he used to teach advanced physics. In 1924 Satyendra derived Planck’s Quantum radiation law without using classical physics. Satyendra Nath predicted that since photons are indistinguishable from each other, one cannot treat any two photons having equal energy as two distinct identifiable protons. Bose sent the paper to Albert Einstein in Germany where Einstein recognized its importance and published the paper in a Science based journal Zeitschrift fur Physik. The publication brought international recognition to Bose. Later he was invited to Europe to work with Einstein and Marie Curie in the X-ray and Crystallography laboratory. 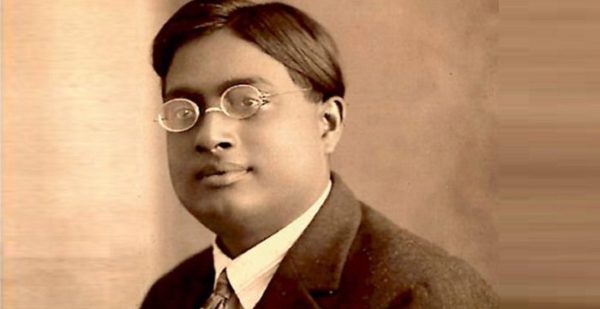 Einstein adopted Bose’s idea and used it in the atoms, which gave birth to the phenomena called Bose-Einstein statistics. After few months Bose returned back to India. He had not got his doctorate yet. On the recommendation of Einstein, he became head of the physics department at the University of Dhaka. But after returning back from Europe, Bose did not publish any paper for a few years. He published his next paper in 1937 and again in 1943. His new research subject was Unified field theories. In 1945, he left University of Dhaka and returned back to Calcutta and started teaching there. He used to encourage students to innovate their own device using local materials. In 1956 he was made professor emeritus on his retirement. He also became Vice-Chancellor of Vishva-Bharti University, Shantiniketan. Satyendra Nath had also worked in the field of Organic chemistry. 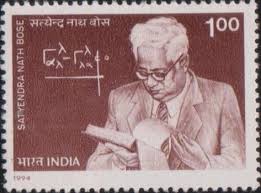 Physicist Jayant Narikar said that Bose’s achievement was one of the top 10 achievements of 20th century Indian Science. Several other people were awarded Noble prize who conducted research on boson and Bose-Einstein’s statistics but Satyendra Nath was never awarded a Noble prize. In July 2012, the New York Times published an article in which they recognized Satyendra Nath Bose as Father of God Particles. In 1954, The Indian government honored Bose with Padma Vibhusan, the second highest civilian award in India. In 1960, Bose was appointed as the National Professor, the highest honor in the country for a scholar. Later he became President of the Indian Physical Society and National Institute of Science. He also became an advisor to the Council of Scientific and Industrial Research. In 1958, he became part of Royal society.

Satyendra Nath took his last breath on 4th February 1974. After 12 years of his death, Indian Government established the S.N Bose National Centre for Basic Science in Saltlake, Kolkata in memory of this great personality.

Previous Story
How to Pick a Luxury Retreat to Enjoy your Vacation?
→

One Reply to “Satyendra Nath Bose – “Father of the God Particle””