International Cricket is away from Pakistan since the terrorists attacked the bus in which Sri Lankan Cricket team was traveling. This incidence which shook the cricket world in 2009 is still lingering in the minds of people. Since then no country has dared to visit Pakistan. 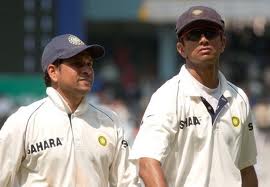 To overcome this Pakistan Cricket Board is making all efforts with different strategies. As a part of this, the cricket Board Chief Shahryar Khan has offered that Cricket God Sachin Tendulkar and Rahul Dravid make a visit to Pakistan and play an Exhibition match. The Chief is making all possible efforts to make this come true.

Rahul Dravid is another legend in Cricket and is considered the greatest batsman in Cricket history. Dravid, who is also retired from active cricket, has many records to his credit. He played his last test in January 2012. Rahul Dravid has a huge fan following and many Pakistani nationals are also in this group.

The PCB Chief is trying to rope in these two legendary cricketers to re-establish international cricket in Pakistan. Will Sachin-Dravid agree to this? Are they going to Pakistan to play cricket? A question only time can answer. Wait and watch. 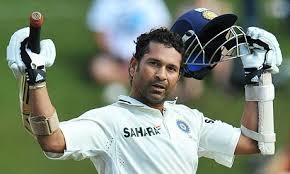 The Legends of Indian Cricket

India, the country where cricket is not just a game, rather it has established itself as a religion. And like every religion, cricket has...