Rajanikanth hints at getting into Politics? 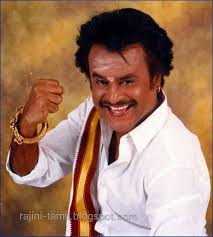 The Tamil Nadu political platform is unique and different. It is always the local parties that are in power in Tamil Nadu. No national party has been able to capture the throne of Tamil Nadu Chief Minister till now. Not that the national parties are not putting their efforts, but despite all efforts, they are not able to get a stronghold in this state.

The recent conviction of the sitting Chief Minister Jayalalitha in the disproportionate assets case has given some hope for the national parties. They are fighting hard to make use of this situation to build to lay their foundation. For this they need a person who has strong impact on the citizens of Tamil Nadu. Super Star Rajanikanth is seen as a potent person who has a great impact on the Tamil Nadu people. All parties are trying their luck at including the Super star in their party, with no exception. 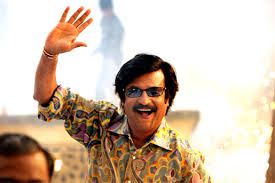 Under the scenario, a small hint from Rajanikanth has invoked curiosity in the political and movie fields. Rajanikanth spoke about his getting into politics during the Audio and trailer release of his upcoming movie Lingaa. The 63 year old superstar had always been away from the glare of politics, and never vouched for any party. He was more oriented in movies than politics. But his statement that he is not afraid of politics, but only hesitant to get in has given rise to many questions and debates. The superstar further stated that if God is wanting me to come into politics, I will do so and serve the people. This is the statement which has strong indication that Rajani would enter politics. The political scenario of Tamil Nadu is going to see major changes if the superstar enters politics, no matter which party he joins. Rajanikanth is a crowd puller and is worshipped by the people of Tamil Nadu. This will certainly impact his political career and also the political scenario in the state to a larger extent and also the national politics. Keep your fingers crossed till the style king decides his style!