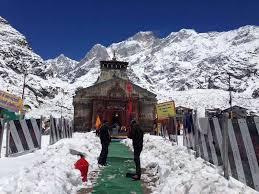 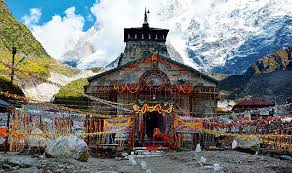 It was a horrific sight to witness two years ago as people all over the country and Indians all over the globe stared in horror at their television screens. Images of the path and parts of the temple being flooded were shown on the news. Many pilgrims lost their lives in the tragedy, while several were injured in what was one of the worst calamities in recent times.

After two years of reconstruction and rehabilitation work, the Kedarnath reopened to pilgrims once again, and Congress Vice President Rahul Gandhi was among the first people to bow their heads in prayer in the temple. Rahul Gandhi made the trek to the temple, saying that he wanted to pay his respects to those affected by the calamity two years ago and offer his prayers at the holy shrine. He also stated that he wanted to show people that the Kedarnath journey was once more safe to undertake. He also commended the work of the Congress led Uttarakhand government, saying that the rehabilitation work done on the temple was truly praise worthy and agile. Rahul made the trek to the temple on foot from 16 kilometers away. Kailash Kher was spotted at the temple as well, who was thrilled to see the atmosphere around the temple.

Devotees and pilgrims are glad to hear the news that the temple of Kedarnath reopened for devotees. Thousands of devotees flock the shrine every year in order to offer their prayers. It is a journey every Hindu person wishes to undertake once in their lifetime, and with the reopening of the temple after the disaster two years ago, devotees have a reason to smile.

Next Story
Earthquake wreaks havoc in India and Nepal 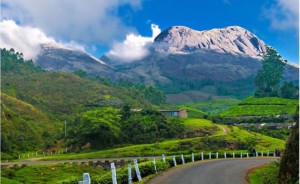 Travel restrictions in India haven’t quite been lifted yet. But as more and more people are being vaccinated every day, many see hope... 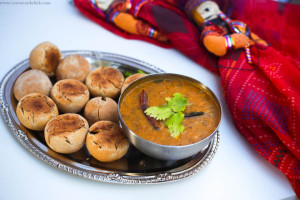 Along with the royal palaces, grandeur, culture and history, Rajasthan is famous for its royal and staple cuisine Daal Baati. It is one of...