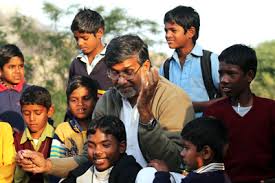 Satyarthi, more known through his Bachpan Bachao Andholan, was born on 11th January 1954 at Vidhisha, Madhya Pradesh. He is an electrical engineer with post-graduation, who opted to teaching as his profession. His career was short lived as he gave up the job to fight for a cause in 1980. Since then, he has fought to liberate children from labor and has been successful in his mission. He is the person who developed Rugmark. Rugmark indicates that the product is manufactured without the use of child labour. This is now renamed as Goodweaves. He also advocated the importance of education to children. He is the recipient of many national and international awards and now finally Noble Peace Prize. 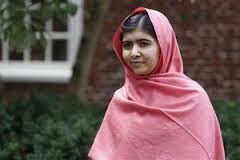 Both the recipients are a perfect fit for the award and their work towards bettering the life of human beings, especially children has been recognized.

Next Story
Hudhud Hurricane to hit Andhra Pradesh and Odhisha!!