Idukki Arch Dam: an Architectural Marvel in the Lap of Nature 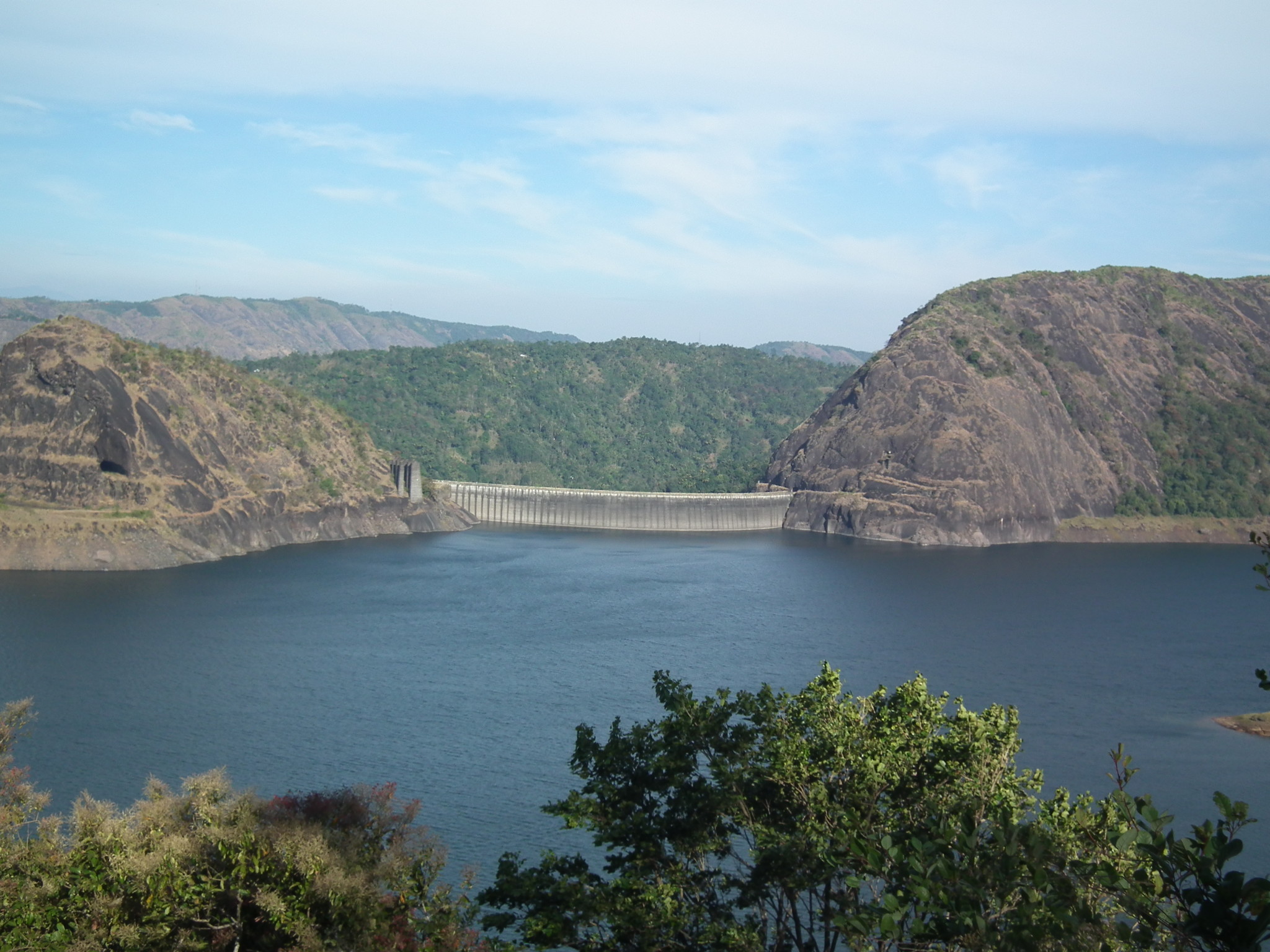 River Periyar, the longest river of Kerala, flows through a gorge between two huge hills known as Kuravan Mala and Kurathi Mala. These two hills are connected by constructing an arch dam namely Idukki Arch Dam across the river. It is a concrete dam with an arched shape on the upstream face that compresses together and strengthens the structure when water pushes up against it. The dam is the first of its kind in Asia and the second in the world. This architectural marvel is situated in the Idukki district and its underground hydroelectric power station is located at Moolamattom at 43 km away from the dam.

The Story of a Curse

There is a legend behind Kuravan Mala and Kurathi Mala. It is the story of a curse.  Kuravan and Kurathi are male and female tribal people.  The word ‘Mala’ means ‘Hill’.   Legend says that when Rama and Sita were on their exile they reached River Periyar. While Sita was taking bath in the river, amazed by her beauty, the tribal couple Kuravan and Kurathi stared at her. Rama caught them red-handed and cursed them to become rocks.  The couple begged him for mercy and told him that they could never think about a life of separation.

Rama promised them that they would get moksha from the curse in Kaliyuga when they would be joined together forever. They became huge hillocks and Periyar started flowing between them. When a dam was built connecting the two hills, the local people believed that Rama’s promise was fulfilled.

History of the Idukki arch dam

The idea of developing this dam was conceived about 100 years ago. In 1919, while the Malankara Estate Superintendent and his friend Thomas were on their way of hunting in the forest, a tribal leader named Kolumban showed them these hills. Thomas was inspired by the wonderful sight of water flow between the gorge and it was his idea and dream behind this engineering marvel. It was quite a long journey, from the concept to commissioning.

Starting from the initial report by Malankara Estate in 1932, regarding the possibility of constructing a dam, and subsequent procedures, the construction of the Idukki Arch dam commenced in 1969. The commercial operation of the power station was commissioned by the then Prime Minister Smt. Indira Gandhi on February 12, 1976. Owned by the Kerala State Electricity Board, the power station meets the major power demand of the state.

In Kerala, the name of Idukki is synonymous with electricity, as the major share of power generation of the state is by the Moolamattom hydroelectric power station, which is the biggest underground power station in the state. The prestigious Idukki arch dam, 554 ft (169m) tall, stands with its head held high between the two huge hillocks ‘Kuravan mala’ (839m) and ‘Kurathi mala’ (925m).

Two other dams Cheruthoni and Kulamavu were also built in the vicinity in the Periyar River and the three dams together created a common reservoir of 60 Sq.km areas and 2000 M.cum capacity. Using an underground water-conducting system consisting of a power tunnel and two underground pressure shafts, the stored water is diverted to the underground Power Station at Moolamattom at 43 km away, which has an installed capacity of 780 MW.

The tailwater flows to the river Kudayathurpuzha through an underground tunnel and an open channel, which is diverted and utilized for irrigation purpose of vast areas in the Muvattupuzha Valley.

Idukki valley is a small hill town and one of the most beautiful cities of Kerala, which is blessed with a pleasant climate and a pollution-free atmosphere. People are simple and most of them belong to the tribal class. The Idukki Arch dam itself is a wonderful tourist attraction and plays a significant role in Idukki tourism. The beautiful Idukki valley with its dams, reservoir, Idukki wildlife sanctuary, Hill View Park, underground tunnels, waterfalls, and Periyar River attracts thousands of tourists all over the world, making it one of the best places to visit in Kerala.

The Idukki arch dam itself is a spectacular place to watch. At the thrilling height of the dam, you can enjoy sight-seeing and the breathtaking view of the surroundings. Due to security reasons, the dam is open for a visit for the public only twice a year, which is during Onam and Christmas seasons. Earlier it was of 10 days duration during each season, but now it is extended to one month. When the dam is open to the public, speed boating in the reservoir is allowed, which is highly adventurous.

Enjoy the Thrill of a Boat Journey on the Hill Top

On regular days you can avail boat journey through the reservoir which starts from Kulamavu and will take you through the Idukki dam area for sight-seeing and ends at Cheruthoni dam, with a total duration of three hours. You have to book this journey in advance.  There is only one boat permitted to sail through the lake on regular days.

On Wednesday and Saturday, it is used for the service of the villagers of Chakkimalai, which is an isolated village, to connect them to the outer world; and the remaining five days it is used for tourists.  During this wonderful journey, you can see water birds on the surface of the waves, and on the lakeshore, you can see deer, bison, and herds of elephants roaming freely on their abode.

The 453 ft tall Cheruthoni dam, located 1 km west of Idukki Arch dam, is the largest and the highest concrete gravity dam in Kerala. Spillway of the common reservoir is in the Cheruthoni dam and during emergency situations, its shutter will be raised to reduce the water level. Here you can enjoy the picturesque surroundings and get fabulous views of the sunrise and sunset.

Kulamavu Dam – It is Irresistible

The third dam of the trio, but the first one on your way towards Idukki arch dam, is the Kulamavu dam, which is a 328 ft tall masonry gravity dam, constructed at 30 km west of Idukki dam. It is another major tourist attraction of this region, where you can enjoy trekking, sight-seeing, and boating. On your way to Kulamavu, you can visit the entrance of Moolamattom powerhouse, but you are not allowed to visit inside. From the pavilion built on the Nadukani hilltop by the Kerala State Electricity Board, you can enjoy the misty surroundings and beautiful scenery of the valley.

Hill View Park – Relax and Enjoy the Beauty of Nature

Located on a hillock at about 350 ft above the dam water level, and spread over an area of 8 acres, the Hill View Park is a well-maintained natural garden, where you can relax and have an aerial view of the Idukki arch dam and Cheruthoni Dam. There is a herbal garden and Children’s play area attached to it. There is a small pond, where you can enjoy pedal boating. Besides the panoramic views of nature, you can watch through your binoculars, herds of elephants, gaurs, and deer roaming in their natural abodes. Government accommodation is available here at economic rates. The park is open from 9 a.m. to 5 p.m. all days.

Idukki Wildlife Sanctuary covering an area of 77 Sq.km is at a short distance from the Idukki arch dam. This protected area, which will mesmerize you with its tropical evergreen dense forests, is surrounded in all its three sides by the scenic lake formed by the three dams. It is a natural habitat of a variety of wildlife including elephants, bison, tigers, bear, snakes, deer, and birds. During the boat journey through the reservoir, you can enjoy the thrilling variety of wilderness.

There are several major tourist attractions around the Idukki arch dam, including Malankara Lake, Cheeyappara Waterfalls, Thommankuthu Waterfalls, Munnar Hill Station, Thekkady Wildlife Sanctuary, and many more. These are the best tourist places to visit in Kerala that you should never miss when you are in Idukki.

How to Reach Idukki arch dam

The main railway stations are Ernakulam at 125 km and Kottayam at 120 km from Idukki. Cochin international airport is at 98 km away from the Idukki arch dam. You need to hire a private taxi or jeep with an expert driver because you have to travel through hilly areas with several hairpin drives.

Idukki enjoys a temperate climate throughout the year and you can plan your visit at any time of the year. However, the best time is September to May.

In this haven of tourists, nature has conferred her blessings in abundance. With its pure air, cool breeze, the beauty of the wilderness, enchanting waterfalls, misty evenings, and mystic nature, Idukki arch dam welcomes you; it is one of the wonderful places to visit in Kerala. So pack your bags; the journey has begun. 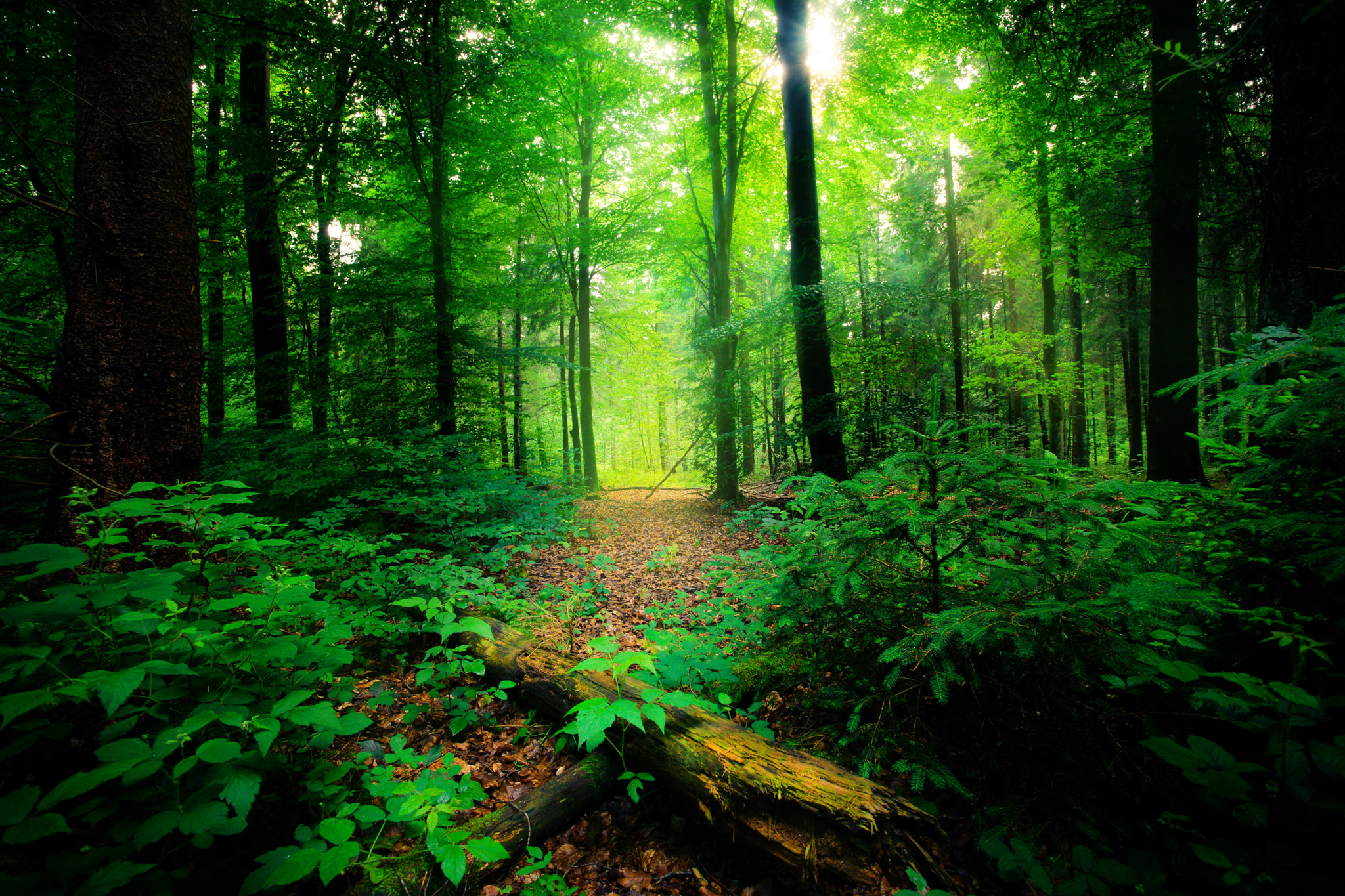 7 Best Places to Visit in Kerala

If you are looking for a place that offers spectacular views and tranquil atmosphere, gifted with natural beauty in abundance, and if you...

Beypore Beach – a Beautiful Place to Visit in Kerala

If you want to take a short break from your busy city life and enjoy an amazing beach holiday in the serenity of picturesque ambiance of...

2 Replies to “Idukki Arch Dam: an Architectural Marvel in the Lap of Nature”