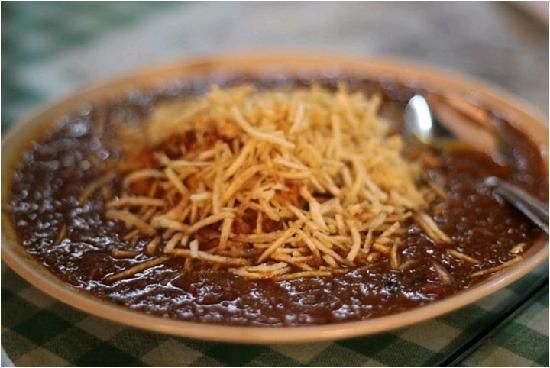 Parsi food is known as one of the best dishes in India, which contains a blend of the great taste and uniqueness. Basically, Parsi food can be a great delicacy for the foodies who love non-veg. There are a lot of Parsi recipes, for example, Lagan Nu Custard, Kolmi Papeto Tetralo (Prawns and Potatoes), Patra Ni Machhi, Parsi Mutton Cutlets and Keema recipe in which keema recipes are loved the most. And in Keema recipes, Parsi Saali Keema is one of the most popular recipes. This dish is something which has uniqueness and delicious flavors.

There are many ingredients in Parsi Sali Keema recipe but the main ingredients are keema and fried potato. Keema is a delicious and traditional dish of India. It is basically minced mutton or beef. Keema is one of the favorite dishes of people who love non-veg. There are a lot of delicious keema recipes like Keema roti, Shikampuri kabab, Mince Meat and Beans Masala, Keema Matar, Lamb kofta curry, mutton Keema Masala Kabab, Aloo Keema, Keema Masala, Keema Paratha. 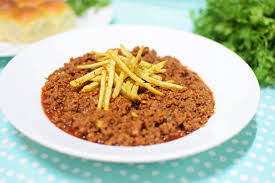 Soya Keema and Aloo Keema are great options for vegetarians too, it offers a great taste and high protein content.

We have a number of famous and good Keema dishes with many variations but Keema prepared using traditional Parsi spices along with ginger, tomatoes, and garlic is just an absolute irresistible delicacy. Parsi Sali Keema is easy to make and has a delicious taste of Keema with a touch of Parsi spices which makes it even more delicious.

Parsi Sali keema recipe: This Dish is a unique blend of tradition Parsi cuisine served with Fried Potatoes and bread of your own choice. The below ingredients will help you make a perfect Parsi Sali Keema for two individuals.

You can serve it hot and enjoy it with fried potatoes and bread. Easy to cook, tastes yummy and spicy. Most enjoyable during winter evenings.

Previous Story
Mount Kailasha: The Centre of the Universe
→

Next Story
Egg Halwa: A Unique Dish Revealed from a Family Secret to World..