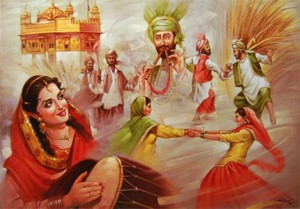 Peerless architectural planning and unparalleled lifestyle make Chandigarh city one of the best city in India to live in. Chandigarh is a Union Territory and capital of states, Punjab and Haryana. Designed by Le Corbusier, Chandigarh city was the dream of Jawahar Lal Nehru as the face of modern India. It is known worldwide for its immaculate planned structure, architecture, and urban design.

Some interesting facts worth knowing about Chandigarh City


Being the Capital of two major states of India, Chandigarh is very well connected by road, rail, and airways; so reaching Chandigarh is not at all difficult.

Must See Tourist Places in Chandigarh: 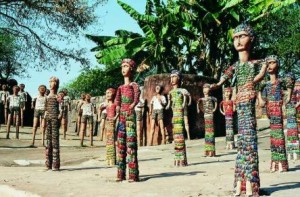 Statues made of Waste material.

Located in the center of the city, Sec. 17 has showrooms for many international brands and savvy designer boutiques. One can spend an evening here shopping at sec. 17 shopping center which is the most popular shopping arcade. Dotted with fountains, sculptures, and groves of trees, Sector 17 is the pedestrian’s paradise. In short, Sec. 17 is the heart of Chandigarh city. 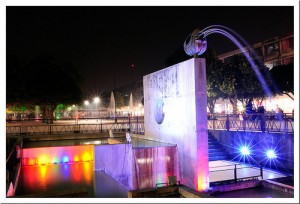 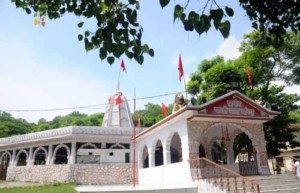 Town of Chandigarh is a must-visit for the unique amalgamation of Punjabi and Jaat culture, fascinating architecture and vibrant local culture. The neatly laid out sectors with nearly uniform houses make it a perfect example of Urban India. To understand and appreciate much talked about Culture of Northern India, Chandigarh is a must visit.

Have a Nice Day!

Situated at the bank of Holy River Ganges, Patna is the capital and the economic hub of  Bihar. Patna is one of the oldest known... 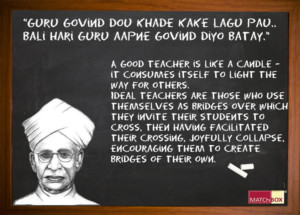 A Humble Salute to all the Teachers

There is a saying that a person need to be treated as a teacher, even if he has taught us one alphabet. Think of the innumerable people who...