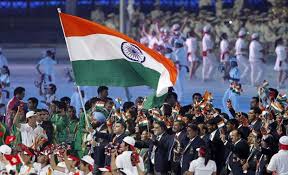 We made it, yes we made it – Gold in Hockey after 16 years. The Indian Hockey Team won gold in the Asian Games in a stunning way. The team won the match 4-2 against their traditional rival Pakistan. The victory came in after 16 years. It is time to celebrate.

As the celebration was going on over this historic win, the women’s relay team also won gold, making us prouder. More gold is expected today for India with Final Kabbadi match scheduled for the day.

Next Story
Coffee-land: Things to do in Coorg! 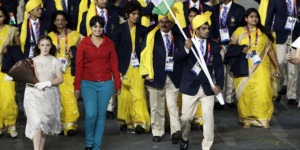 From 1 to 3, now 6 and much more in the future: Olympics India