Caste Based Reservation – Boon or Bane! 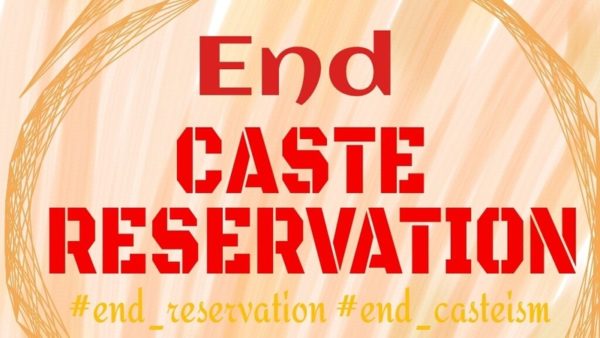 Reservation – The word kindles hope for some people and anger in some people. Both are justified. The idea of reservation came into existence with a purpose to provide opportunities to the downtrodden. With many metamorphoses to the original rule, the present day reservation system is a much-debated issue. The topic is always a subject of hot debates and bandh and so also the bandh called on 10th April 2018 which is a strike against reservation policies.

The history of reservation dates back to pre-independence. The Maharaja of Kolhapur, Shahu had introduced reservation for non-Brahmins during his tenure in 1902. People coming under the reserve category were entitled to free education and jobs thereafter along with few other entitlements. The British Raj continued this reservation system which was endorsed by Government of India Act, 1909.

Post independence, reservation saw many amendments. The only intention of the reservation was to give a respectable position for the SC and ST who were dominated by the upper caste people. They were, educationally, economically and socially poor class and reservation gave them a chance to get educated, get into the mainstream in respect of jobs. This was justified at that time as the entire community was struggling 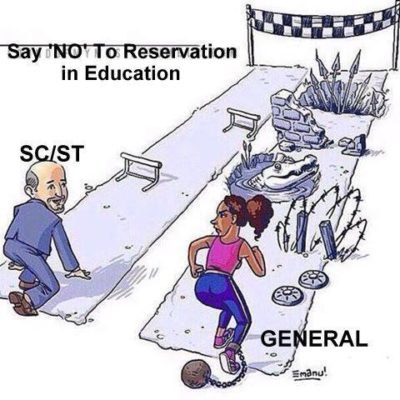 There are umpteen number of facilities a person gets if he falls under the reservation quota. Starting from education wherein the person gets students aid, reservation is there in every walk of his life. A large quota of Government and public sector jobs are reserved for them. They get quotas in elected bodies as well including Parliament seats. 15.47% of Parliament seats for SC/ Dalits and 8.66% for ST/ Tribes, totaling to 131 out of 543 seats come under reserved category. (Source Wikipedia- https://en.wikipedia.org/wiki/Reservation_in_India) . This shows the vastness of the reservation’s arms.

After 71 years of independence, the reservation is still being used, rather misused by the people in power for their own advantages. Reservation is still based on caste and not on financial status. With the result, even though the people coming under reservation are rich and well placed are getting all favors from the Government whereas the really deserving, upper caste people, though financially weak, are struggling with no facilities for them.

There are a big hue and cry all over the country to make reservation caste-free and provide facilities to the deserving based on income and financial status.

Ill effects of Caste based reservation 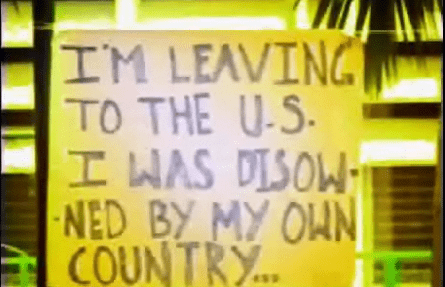 A deserving student, who is hardworking, intelligent does not get opportunities on his merits because of the reservation quotas. This naturally makes him find other options and turning away from India for a better future is the most sought option. Meritorious students are running away from India and discovering their future in other parts of the world. They get opportunities and recognition and make a fantastic living.

The solution to this problem is simple. Provide free basic education to all. Provide free education to all the meritorious students who fall under financial poor background. Let there be no reservation based on caste. Let there be competition between brains so that they will fall in place based on their IQ. Why can not we implement such a simple solution which is the basis of overall development?

Here is an example of how reservation affects general merit students.

The difference between general merit and SC/ST is 4.88 percent. There will be hundreds of general merit students who will be denied seat within this percentage. This is just one example of many.

Here also one can see the difference in allotment of seats between general merit and Reservation students. 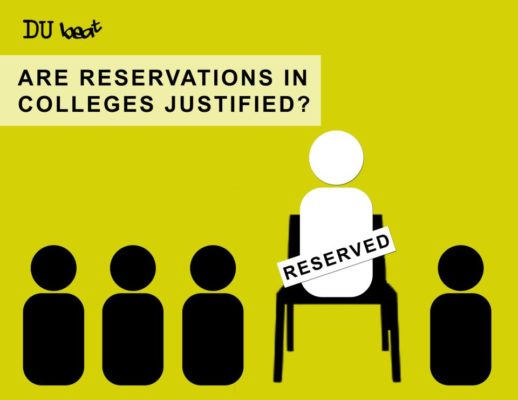 Nobody is against reservation, but let it be based on economic criteria and not on caste. Let all meritorious students get an equal chance.

Next Story
Shilparamam Park – Art and Craft Village of Hyderabad!

One Reply to “Caste Based Reservation – Boon or Bane!”