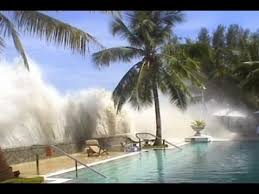 26th December, a day which changed the lives of several people living along the coastal regions of Southern India. On this very day, Tsunami struck 72 hamlets across the coastal areas claiming the lives of lakhs of people. The death toll mounts to lakhs and the number of people affected were also in lakhs On the tenth anniversary of this Tsunami disaster, the world paid homage to the Tsunami victims. Many people were killed in action and those who survived never had the same life they used to live. This happened due to an undersea earthquake at the Sumatra islands near Indonesia that caused a huge havoc which travelled all the way through to Indian Coastal areas. 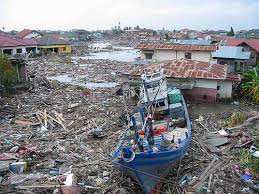 Many people in Chennai and Nagapattinam arranged a ceremony to remember those who died during the disaster. Society of fishermen also arranged a prayer ceremony and poured milk into the sea at the famous Marina beach in remembrance of their relatives. People were seen praying across all the 72 hamlets which were struck by Tsunami. People also arranged to erect the Banners containing pictures of the victims. Shops at Velankanni remained close and the floral tributes were carried out. Fishermen didn’t go to fishing supporting the cause. 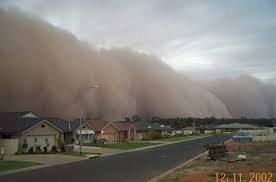 Several people were killed by the huge waves which also affected other 14 countries near the Indian Ocean. The earthquake in the sea had the magnitude of 9.1 – 9.3 which was recorded as the third largest earthquake ever seen on a seismograph. The waves raised by this quake were more than 100 feet tall. Various organizations and armed forces joined the rehabilitation and supported the people who lost their near and dear ones. Many people became homeless and were lost. The situation was well managed and it took many years to stabilize the flow, but the losses could not be recovered. The Government took various initiative aftermaths to relieve the victims and built the walls near coastal areas to bear such forces by nature. Initiatives are taken to provide hope for a better future for the affected people. When the Mother Nature strikes, even the biggest power surrenders before her and this fact could not be ignored. The memory of the day sends shrills in the minds of people living in coastal areas and makes them sleepless even today.

Out of all diabolic traits existing in this country, I tend to provide some sublime thoughts which may consequently lead to an Utopian society.
← Previous Story
Violence in Assam: Death toll heads to 78
→ Next Story
Life at Border: “Strive, Else You Won’t Survive”