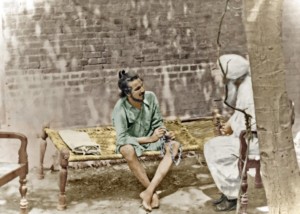 Veer Bhagat Singh is one of the prominent faces of the Indian Freedom Movement. A revolutionary and a socialist, the contribution of Bhagat Singh to the Independence Movement of India is immense. He intended to change the unjust system which prevailed in the society then. He is popularly known as “Shaheed Bhagat Singh”.

Born: September 28, 1907
Martyrdom: March 23, 1931 (at the age of 23)
Religion: In early life-Sikhism; later in his life he followed Atheism
Education: He studied at Dayanand Anglo-Vedic School, Lahore.

Later on, he left his school and got enrolled into the National College in Lahore.

Bhagat Singh was deeply influenced by the revolutionary movements that took place in Europe and was highly influenced by Socialism. The feeling of patriotism was instilled in him because of his own family. His father was active in the Independence movement of India. 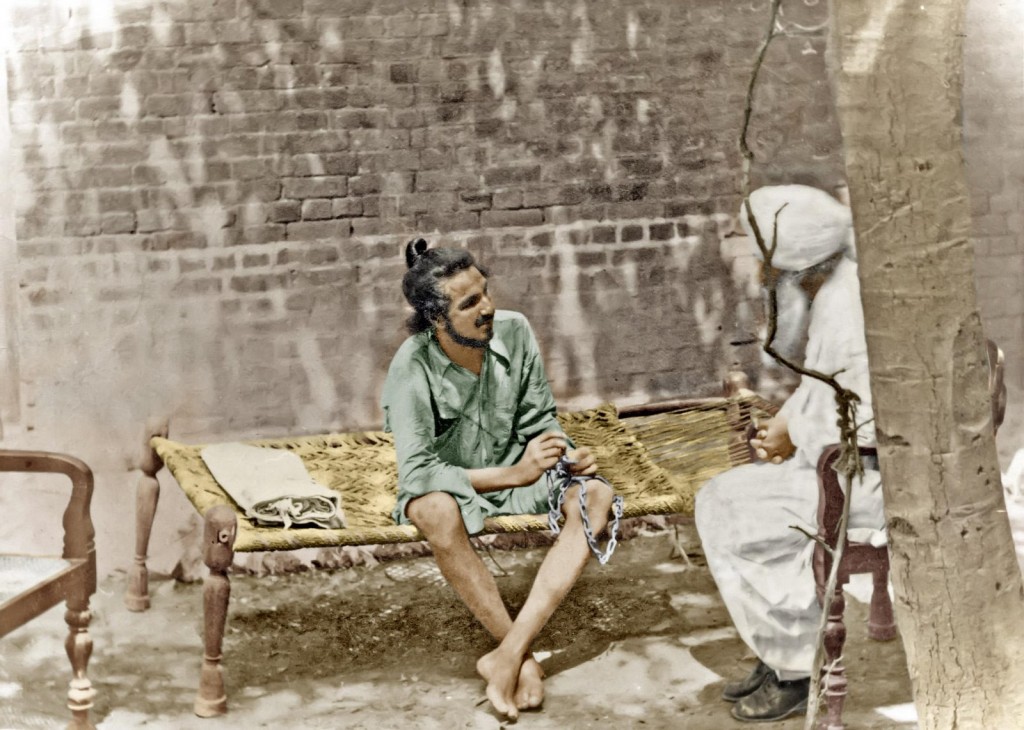 Bhagat Singh was an active participant in the non- cooperation movement started by Gandhiji in 1921 against the British Rule in India. However, he was greatly disappointed when the movement was called off by Gandhiji in 1922 due to the violent event that broke out in Chauri Chaura, Gorakhpur. This event led to the disbelief of Veer Bhagat Singh in non-violence and he developed a firm opinion that arms and ammunition were the means to win the freedom movement in the country. He enrolled in the National College, Lahore. The college was founded by Lala Lajpat Rai. The college was a prime center for all the revolutionary activities. There Bhagat Singh met several revolutionaries like Sukhdev and Bhagwati Charan et al.

The British government was deliberating on the passage of the Defence of India Act. The act would increase the power of the government to arrest remonstrating people. Due to this act, the Central Legislative Assembly was set up. On 8 April 1929, while the Central Assembly was in session, Bhagat Singh along with Batukeshwar Dutt threw bombs in the Assembly. Nobody was hurt and the duo didn’t run away and got themselves court arrested. Bhagat Singh didn’t seek any defense counsel when he was being tried in the court. In the jail, he protested against the inhumane treatment that was meted out on political prisoners. On 7 October 1930, Bhagat Singh, Raj Guru and Sukhdev were given the death sentence. The trio was executed on 23 March 1931 during the early hours.

Veer Bhagat Singh was sui generis revolutionary. His idiosyncrasy can be understood in light of two points on which he thought differently from his predecessors. He followed atheism and widely proclaimed it. Second, prior to him, none of the revolutionaries had conceived the idea of what would be our post-independence society. He envisaged the establishment of our society after eliminating the British from our country.

Next Story
Kanha Park -Jogs your memory to the ‘Jungle Book’ 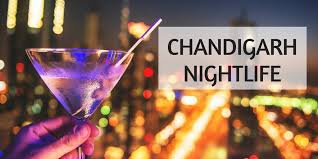 Nightlife of Chandigarh- A Unique Experience!

Apart from being known for green streets and delicious food, Chandigarh also has a buzzing nightlife. There is an abundance of places to go... 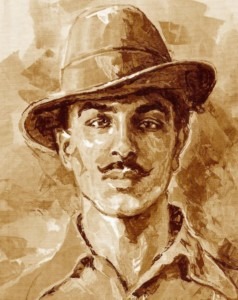 Bhagat Singh – A fast Glimpse of a Great Personality

It is a pity that we are forgetting our real heroes who fought for us, who sacrificed their lives for us and got us independence. With time...