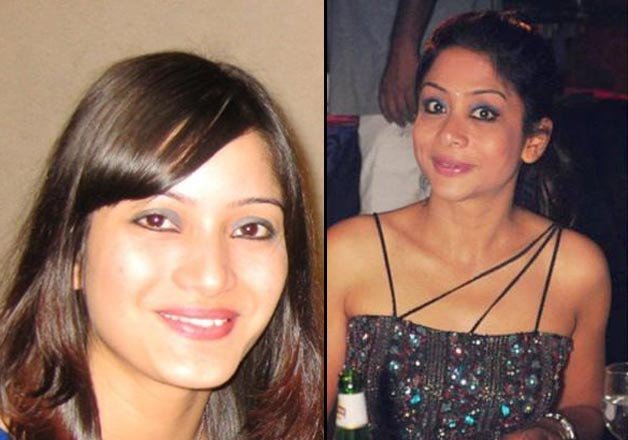 Daughter and step son falling in love, disapproval of this relationship by parents, daughter vanishes suddenly, and then it is found that she is murdered!  No, this is not a movie script or from the novel. It is real story of Sheena Bora, the unfortunate girl. Despite being born in a rich and powerful family, she met a gory death, that too in the hands of her own mother! The case has shocked the world to the core and has put everyone into thinking why human beings are becoming beats? Is it the money or the power or the ego that is making people commit such crimes? Sheena Bora murder case has been rolling the nation over with shades of grey humanity, one that we do not come across often. Moreover big names being involved in the case found its fair share of limelight for the offbeat reason. 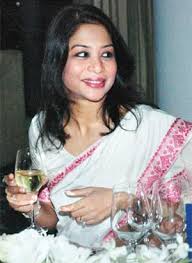 The Mukerjea Family Tree is complex already.  A crime of passion is a big black mark to the family legacy. The investigations into the murder of Sheena Bora have been revealing many dark patches. The elementary investigation has been going on for some time now but it was only after CBI took over, things picked up pace. 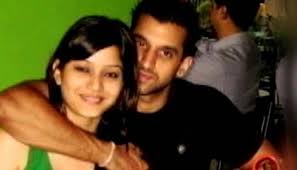 The latest information is that despite Peter Mukerjea claiming that he is innocent of the crime, he was arrested on Nov 19 2015 for questioning about his involvement in the case. Earlier in August this year, Peter came out in the light expressing as much awe as any other person, after learning that his wife Indrani has been one of the key players in the infamous Sheena Bora Murder Case. Now, CBI intercepted the earlier assumption with traces of evidence that led them to believe Peter knew of Sheena’s demise and deliberately kept it a secret. The former media baron had earlier stated that he was introduced to Sheena by Indrani as her sibling. The story is not that simple. Sheena is the daughter of Indrani from her first marriage. Indrani also had a son from the said marriage. This son Mikhail Bora claims that his mother tried to get him killed too!!

The story is more interesting with the fact that Peter was aware of his son’s feeling and relationship with Sheena in 2011 itself. It was post this knowledge that there were some differences between father and son which were resolved. CBI unearthed the fact that in some of his conversations with Rahul, Peter Mukerjea told him that he had had a word with Sheena and that she was fine. Now, why would Peter do that? CBI also believes that Peter may have been involved in other ways.

The present scenario is that Peter shares the same fate as Indrani for now. He has been booked under Section 66A of IT Act. Peter’s lawyer though defended him with strong justification that he had been trying to protect and ease Rahul by telling him Sheena was alright. It was also stated that Indrani, was the one who secretly sent abusive messages to Rahul from Peter’s phone blaming him for what became of their family. Peter came out with the fact that though initially he was influenced by Indrani to oppose Rahul and Sheena’s relationship, later his sorted out the differences and kept helping his son in the ways he could, against Indrani’s will. It was confirmed from sources that Rahul attested his father’s statement.

The situation has got more spice than any movie stories. However, it is not easy to digest the fact that a mother is the architect of the murder of her own daughter!!