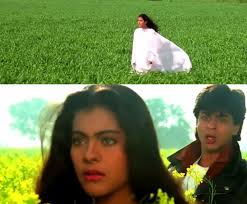 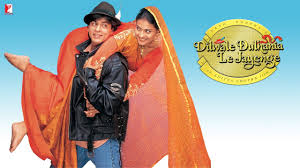 Dilwale Dulhania Le Jayenge or DDLJ Movie or Dilwale Film was released almost 20 years back. Till date, the movie is a crowd puller. It is never boring to watch a clipping of the movie, any song or DDLJ full movie.

The film is still running in Maratha Mandir, Mumbai and is about to celebrate its 1000 weeks on the screen. People are still thronging Maratha Mandir to watch the movie. Raj-Simran, the name of the hero and the heroine of the movie has become a synonym of love and nickname of many lovers. There are instances of lovers changing their name to Raj and Simran, which shows the effect the movie has cast on the public. It is a perfectly stitched movie, which can be watched with the family. It is the movie which gave a big break and created a different image of Shah Rukh Khan. It is the movie which gave a strong foothold for Kajol in Bollywood.

There are many interesting facts which are not known to everybody and these facts make you awestruck.

Some interesting information about the DDLJ movie 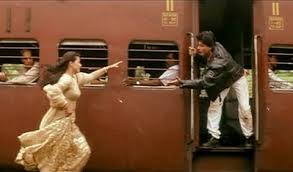 DDLJ is such a powerful movie, which has made a strong impression on the people that, even today people are ready to watch Dilwale Dulhania Le Jayenge full movie. The movie team is gearing up to celebrate the 1000 week screening of the movie, which happens to be on 12th December 2014. The Romantic journey of Dilwale film has been great and it has carved a niche for itself in Indian Movie History.