Whoever believes that marriages are made in heaven is mired in self-deception. Whether heaven or for that matter hell exists, is a highly debatable issue: nobody has returned from these mythical places to testify their existence. Hence, their role in marriages is at best, dubious.

Down here on Planet Earth, what makes marriages successful is compatibility. Unless the two partners are compatible and share several things in common, marriage can become a living nightmare. With the concept of marriage changing with every generation, the cross-cultural marriage makes the thread weaker.

It can end up in divorce or even worse- suicide by a disgruntled partner. There are several ways to circumvent problems that may crop up in cross-cultural marriage due to incompatibility.

One of them is marrying a partner from your own community, who shares the same culture.

Cultural compatibility between two partners in any marriage holds significant advantages. It negates many problems that would arise from marrying a spouse from an altogether different cultural background and removes the cross-cultural marriage challenges.

Communication holds key to the success of any marriage. The two partners may be experts in a common language. However, the usage of words or meaning it implies differs with every culture. Unless the two partners hail from the same culture, expert level fluency in a language is useless: simple terms and expressions can lead to hurt and misunderstandings.

Sadly, food is a major cause of marital discord among many couples. Generally, a wife will have learned cooking from her native cuisine from mother and other female relatives. The husband will expect food that tastes similar to the one his mom cooked. Adapting to different tastes and flavors is extremely stressful for most people.

When a couple is culturally compatible, chances of food fights are diminished and negated.

Every culture has its unique dress code. In some cultures, women are forced to cover hair while others demand that women conceal their feet.

In some cultures, men cannot appear in front of family elders in shorts. Marrying within the same culture helps maintain these traditions. It fosters better relationships with elders and other relatives.

In some countries and communities, a spouse from a different culture is not acceptable and frowned upon. This can lead to a couple finding themselves ostracized by a community or society. They may not get invited to family gatherings and events such as marriages or festivals. Here too cultural compatibility plays an important role. It prevents the couple from being isolated or being distanced by the family as religious marriages get greater acceptance within families.

People who speak of communal harmony and secularism barely practice the same when it comes to their own kin. Though inter-religious marriages are common worldwide, people of one faith tend to shun couples whose one partner has other beliefs.

This too can lead to isolation and ostracism by family and society. Marrying from the same religion and culture prevents this.

Children of two culturally different parents find themselves at a severe disadvantage. They are torn between the culture and traditions of their dad and mom. Young minds often cannot discern which culture to follow and end up by imbibing practices of both. The different behavior can cause severe problems that can adversely impact their future. Cultural compatibility of spouses negates this.

Kids will adhere to a specific culture and follow its practices. They will find acceptance from the community due to behavior consistent with their parental culture.

One of the best ways to understand cultural compatibility, it is important to know about intercultural marriages. 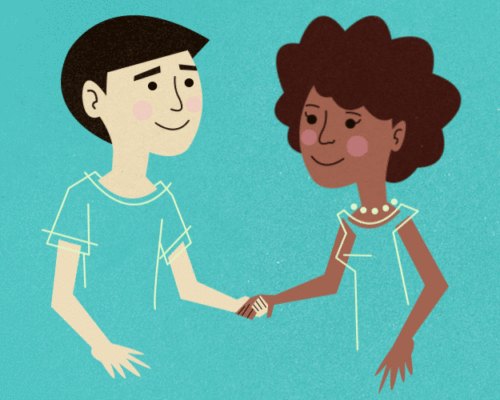 An intercultural marriage is between two partners who come from different ethnic groups, race, nationality, education, economic status, social standing, and religion, among other factors.

This is because the two partners were raised and educated in different ways. Such couples lack cultural compatibility. Hence, there is sufficient scope for misunderstanding one-another that may give rise to conflicts.

Intercultural couples have to exert extra efforts to understand one-another. They have to create common ground through a maze of sacrifices and compromises to lead a happy married life.

Marrying within the same culture or intra-cultural marriage eliminates the need to create common ground. It develops automatically and with minimal efforts that call for sacrifices and compromises.

As the saying goes ‘a match made in Heaven!’ which is generally used to describe a couple who seem particularly good together and we pass ample of time while looking for brides and grooms as life partners for marriages in India.

To have a thoughtful marriage Decision Online Matrimonial sites plays a major role to find the better matches for you .it would be yielding the fruitful results in short-term

Hence, they share many things in common. This makes it easier for the two partners to understand one-another and can enjoy a happy married life.

Globally, Cross-cultural marriages are on the rise. There are several reasons for this. The single biggest reason is the large-scale migration of people from economically weaker countries and conflict zones to richer and stable nations. 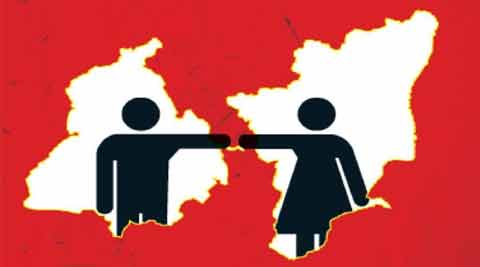 Women from migrant and refugee communities marry natives of their adopted homeland seeking financial stability and to stave off prospects of repatriation.

Secondly, the discreet business of mail-order brides where women from former states of the USSR and countries in the Far East are sent to marry males in Western countries has led to the rise in intercultural marriages.

People who migrate for employment to distant countries often marry foreigners. In India, for example, is home to estimated 8,000 to 10,000 women from the Philippines who have married citizens of this country. Thus Filipina women are the largest community of foreign spouses in India.

Most of these Indians met their Filipina spouses while working in six states of the Arabian Gulf region or on cruise liners.

As we mention earlier, there are no researches or studies to indicate that marriages between culturally compatible partners are more successful than intercultural or even interracial marriages.

Next Story
Jhalkari Bai: 5 Mysterious Facts About Another Rani Lakshmibai