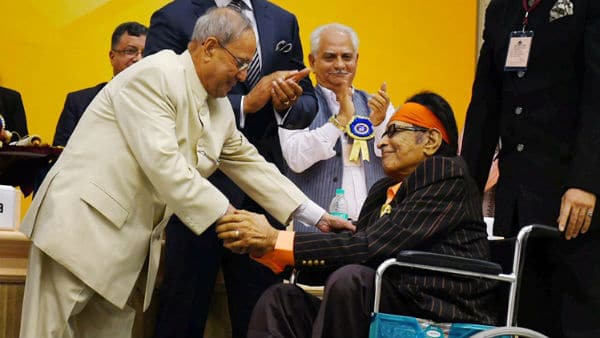 Manoj Kumar, the versatile actor of yesteryears has been rightfully honored with Dadasaheb Phalke Award. The handsome actor has contributed to the film industry as an actor, director and producer had has carved a niche for himself.

Born in a Brahmin family on 24th July 1937 with birth name Harikrishna Giri Goswami, Manoj Kumar had to face the distress of partition at the very early age of 10. As a child, he along with the Goswami family used to reside in Abbottabad, North-West Frontier Province. The cataclysmic effect of India-Pakistan partition uprooted them and they were forced to flee. Manoj Kumar lived the life of a refugee in Vijay Nagar until his family found shelter at Old Rajendra Nagar area of New Delhi. 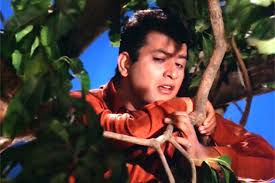 His struggle led him to be a fine patriot of the nation which clearly reflected in his acting prowess. In his early days, he found affinity in Indian cinema and adored Dilip Kumar’s brilliant performance. It was after Dilip Ji played a dynamic role in Shabnam as Manoj that Bharat decided to change his name to Manoj Kumar. He stepped into the film industry once he completed graduation from Hindu College, University of Delhi.

He debuted in 1957 with Fashion and landed without receiving any critical acclamation. He continued learning the art of acting with utmost dedication and did many popular films like Kaanch Ki Gudia, Piya Milan Ki Aas, Reshmi Roomal, Hariyali Aur Raasta, Woh Kaun Thi, Himalaya Ki God Mein and Do Badan.

By this time he had gathered enough experience and a rich skillset. He put all his knowledge and faith in his directional debut Upkaar which hit the box office not only to impress the audience but bring in his first National Film Award, Filmfare Award, BFJA Award for Best Dialogues all at the same time. The movie itself remained as an exemplary piece of magnificent art. After his performance in Shaheed, his role as Bharat in Upkaar left no doubt about his patriotic feelings amongst his fans. It should also be acknowledged that the movie came into existence on request from former Prime Minister Lal Bahadur Shastri. In his later days, he became to be popularly known as Mr. Bharat. Ever since Upkaar, there has been no looking back for Manoj Kumar with respect to his career. His charming personality and confident presence never failed to touch a soul. 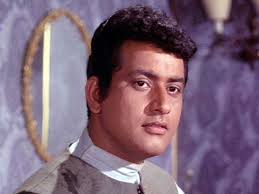 He lived a happy family life with his lady love Shashi Goswami and was blessed with two sons Vishal and Kunal. It is unfortunate that none of the members could take a stand in Bollywood in-spite of giving their best shots.

Manoj Kumar continued to win dozens of awards in his career and recently he was presented with the 47th Dadasaheb Phalke award for his services to the nation. The Dada Saheb Phalke award is considered as one of the most prestigious milestones that can be achieved by one. Manoj received a Golden Lotus and a Shawl as a part of this award which is accompanied with 10 lakh prize money. The veteran actor is aged 78 years now, and need the support of a wheelchair. Manoj Kumar seemed to be excited and in very high in spirit while receiving the award and gave president Pranab Mukherjee a Sai Baba idol along with his wishes and regards.

Next Story
What Mahabharata Teaches Us?