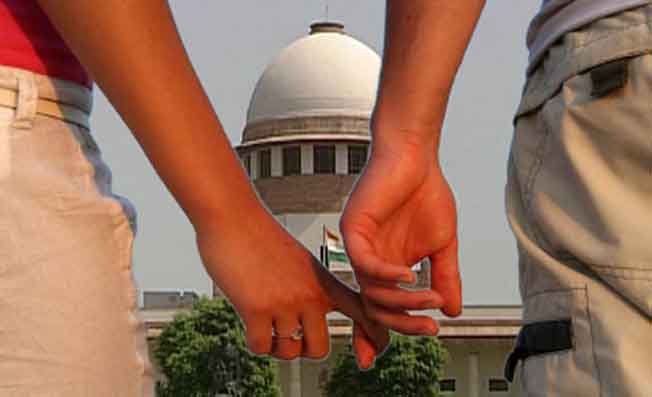 The Institution of Marriage which has a history of thousands of years is losing its sanctity. The reason may be hundreds, but the fact is that the present generation is exploring options to replace marriage. The new ‘in’ thing is Live-In-Relationship. A live-in-relationship is one in which there is no commitment; you can live with your partner as long as you want. It can be precisely defined as ‘an arrangement to live together just like a marriage but does not require the commitments demanded by the marriage’. It may progress into a marriage or a break-up, depending on the individuals who chose to live in. The younger generation is taking a fancy to this without knowing the complications or implications, as it looks good in the face of it. 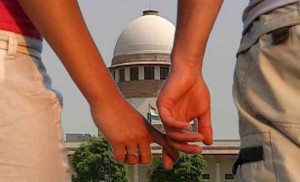 Know the Facts behind the live-in relationship in India

Though it is common knowledge that live-in-relationship is the easiest option for many problems encountered in marriage, it is important to know the real facts.

The reasons why people opt for Live-in- relationship may be:

This option is taken by the educated and earning class of people and those who are living in metropolitan cities and are generally away from the family.

As there are both pros and cons to anything, this also has some advantages and some disadvantages. There are two types of concerns that everybody needs to know. One is social issues and the other is legal issues.

The social issues that need to be thought are:

There are also legal issues involved in this such as:

Apart from the void of legal sanctity, there is also a social stigma attached to Live in Relationship in India as we have not yet ready to accept this. The children born out of such a relationship will be the worst sufferers. Though there are voices raised about making amendments to the live-in-relationship laws, much is not being done in this regard. The people living in metropolitan cities are the ones who are embracing this culture faster which is evident by the huge number of people accepting and living in Live-in-relationship in Delhi.

There is no law which bans unmarried couple living together, but the legal sanctity for such relationship is not there. The aggrieved party cannot get any relief legally. Though the concept of Live in Relationship looks good in the face of it, deeper, it has many complications. The emotional turmoil a person undergoes when the other person walks out is unbearable. Marriages get the support of the families, but live in relationships are not supported by families and the burden of managing them entirely lies with the two persons.

Think before getting into such a relationship. Consider the circumstances we are living in. Find out whether this arrangement is acceptable in our culture and society. Decide after examining both the faces of the coin. Don’t make a hasty decision and fall into a bigger trap.

Next Story
From 1 to 3, now 6 and much more in the future: Olympics India