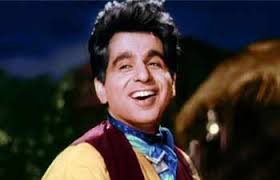 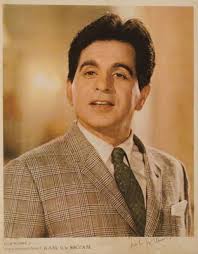 The legendary actor, Dilip Kumar, will be completing 92 years of age on December 11th. The veteran actor is suffering with some minor health issues which might have been triggered due to bad weather conditions. The actor was admitted to Lilavati Hospital. The Doctors at the hospital confirmed that his health is said to be fine, but he will under observation for some time.

The Legendary actor who is known as the ‘Tragedy King‘ of Bollywood, is known for his acting skills. With a career spanning 6 decades, Dilip Kumar has many awards adorning him. He is also the awardee of prestigious Dada Saheb Phalke award for his yeomen services to the Industry. 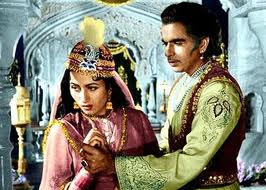 Muhammad Yusuf Khan, who metamorphosed into Dilip Kumar has acted in 60 movies. He entered Bollywood in the year 1944 with the film Jwar Bhata and acted in evergreen movies like Mughal E-Azam, Andaz, Ganga Jamuna, Devadas and many more. Who can forget ‘Madhuban me radhika nache re’ from Kohinoor or ‘Suhana safar aur e mousam haseen’ from Madhumati or ‘Apni aazadi ko hum’ from Leader? These are a few of the evergreen movies and evergreen songs that Dilip Kumar has given to us. He is a dedicated person and took acting seriously and provided justice to the rolls. He is the first recipient of Filmfare Best Actor Award and he was adjudged best Filmfare actor 8 times, which is a record nobody has overtook. Dilip Kumar is also the recipient of Padma Bhushana from the Government of India.

Dilip Kumar has also made his mark in administration as he was nominated to Rajya Sabha. Dilip Kumar is married to Saira Banu, who is also an accredited actor of Bollywood.

The family and fans are praying for his speedy recovery. Bollywood stars including Aamir Khan have wished the actor to recover fast. 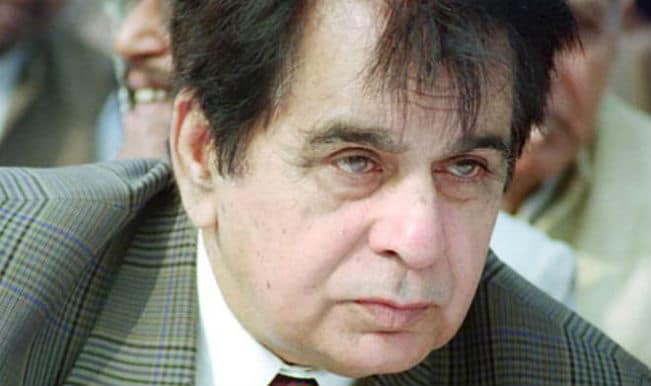 Few actors in Bollywood have been loved so by critics and fans alike, that too for such a long period of time. Dilip Kumar is a name that...

The judge finally delivered verdict in the Salman Khan’s 2002 hit and run case. The 49 year old actor has been sentenced to five years in...