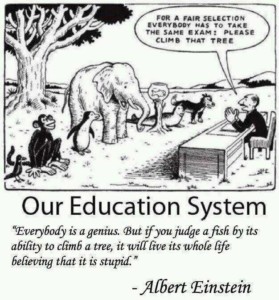 Indians have always been an enlightened race. In fact, the most significant invention of the ‘zero’ had been to India’s credit. But that was like a million years ago. Now, after so many years, the state of the Indian education system has seen both its highs in some regards and some astounding lows too.
Here’s making a close and correct assessment of the state of education in India. If one had to enumerate the number of positives that have cropped up to facilitate the Indian education system, there are certainly lots to write home about. First and foremost, the women of India are finally being given their due right to study and seek education. This will empower them further and help them become financially independent.
The second advancement that India has seen is the reduction in child labor. Little boys and girls have been forced to work due to financial crunch in low income families. This keeps them bereft of basic education which further adds to their plight. The most common excuse had been the cost of education but with the Government’s free education policies, it is now possible to avail education free of cost.

Another attraction that entices people to send their children to school is the provision of mid-day meals which provides children nutritious meals. All of such path-breaking improvements have been made possible because of the endeavors of the Government and also through other social institutions that strive to make society a better place for women and children. With public participation and growing awareness, more and more people are embracing the need to educate children which is a great achievement.
But all is not well either. There are certain hurdles that people have not been able to overcome. Since, education is a highly sensitive and important matter for a country like India; it has become the favorite subject for politicians. In order to gain personally or for their parties, politicians unnecessarily intervene in educational matters which neither they have any knowledge of nor fall in their business of affairs. And this does the educational system no good.
Adding to the misery of the students are highly unqualified teachers and tutors in the posts who promote inefficiency. They end up wasting the precious growing years of the children. Moreover, the state of content of the education of India is another point of concern. It is largely based on theory and gives no insight into the practical aspects which do not really help the children. Their concepts remain unfounded because they have no practical experiences to learn from.
Also, with a multitude of boards to adhere to, it ends up confusing the child all the more. Lack of proper curriculum and study courses add to the ineffectiveness. Therefore, to sum up, education in India has a long way to go before it can be called perfect but with continued efforts in the direction, we can definitely move mountains!

Next Story
Ayodhya : Not Journey But Destination! 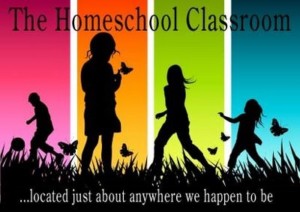 Homeschooling – Some of your questions answered.

Homeschooling is still a new concept in India. When I tell my friends and family I homeschool they come up with many questions. I’ve...

Homeschooling – Why and how it works for me.

A few years ago, the term homeschooling was unheard of in India. It was new to me when in Ireland a few friends mentioned that their...