I am a post graduate in English. Though a home maker now, I was into teaching. My journey of writing started some four years ago and truly speaking I enjoy my freelance writing career.

Poila Baisakh, an Advent of a New Hope

India is well known for unity in diversity. There are numerous differences which include faith, culture, food habit, mother tongue,...

The memory of the Indian Independence Struggle has its share of both happiness and sadness. Increase in the population of India is...

The 2nd of October is not a normal day in India. It’s a day which is revered by people because, on this very date in 1869, a prolific... 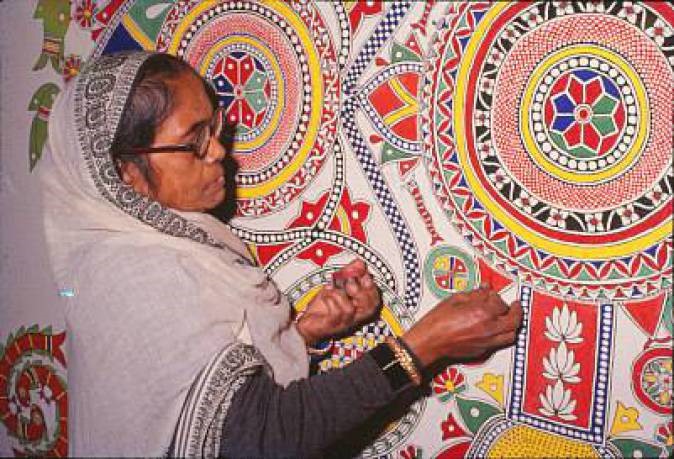 This is the story of a rural woman who was blessed with exceptional artistic skill. Ganga Devi, the artist, is not very well known among...