5 Best Products of Karnataka which are Unique! 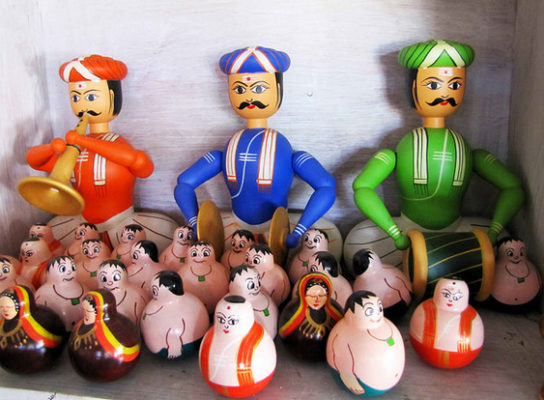 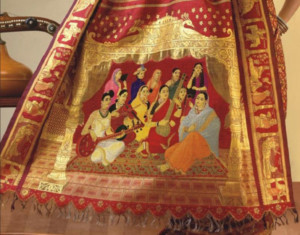 KSIC Mysore silk, as it is sometimes called due to the ownership of the silk factory by KSIC for over seven decades now, is a quality silk which is truly unparalleled. Around 70% of mulberry silk produced in India is produced by the state of Karnataka. The quality and richness of the Karnataka silk is something the industry has inherited from the rich cultural history of Mysore. KSIC uses high-quality silk and 100% pure zari which looks fresh even after a long time of usage for all its products, be it the saree, salwar kameez, or the likes. 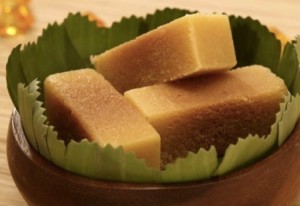 Karnataka is the producer of one of the best Indians sweets; the Mysore Pak. The ingredients are only ghee, sugar and gram flour, but making that needs special skills. Only an experienced chef can get the right taste and softness which imparts a divine sensation to the taste buds of those who take so much as a nibble of it. Crumbling softly under the pressure of teeth, it leaves an aftertaste in your mouth that makes you long for it over and over again. 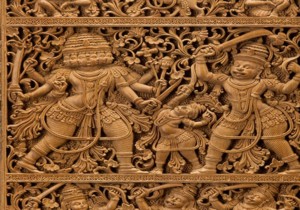 Sandalwood is often synonymous with Karnataka crafts. Its connection with Mysore is just as inseparable, with the Western Ghats having a vast reserve of the tree which have heavy, fine-grained wood. The distinguishing feature of Sandalwood is that the fragrance is retained in the wood or oil for decades, which is unlike other aromatic woods. The goods produced out sandalwood are on the expensive side, but their quality and value are undoubtedly the highest order. Sandal soaps and raw Sandalwood are some of the products available in Mysore for purchase. 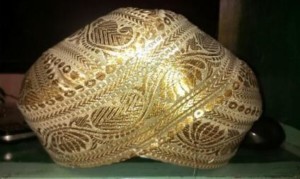 If you ever happen to come across a painting of the erstwhile Kings of Mysore, you will surely be bedazzled equally, if not more, by the turban, or peta as the colorful and rich attire they wear. Crafted with fine silk and gold threaded lace, the Mysore Peta was an integral part of the royal wardrobe. In the olden days, it was used by the king and handed out to those who were appreciated of their value by the king. Although the state is not ruled by a king anymore, the prominence of Peta as a unique Karnataka crafting commodity has never diminished by the slightest of amounts. It is a highly popular product that is produced on a considerably high scale, with people of all classes donning it now and then. Even politicians have developed quite a liking to it.

A very subtle yet famous all the same type of Karnataka craft are the particular form of wooden toys called Channapatna toys. The commencement of their production occurred during the reign of Tipu Sultan, who had invited artisans from Persia to train the local artisans in the aforementioned craft. The glossy and attractive dolls and other toys have been playthings for children for a long time now. Although the industry faced stiff competition and possible extinction, it is back on track with the aid of the Karnataka Handicrafts Development Corporation, which provides assistance and marketing efforts to the craft, thereby reviving the artisans and preserving the one of the most famous of all Karnataka crafts. 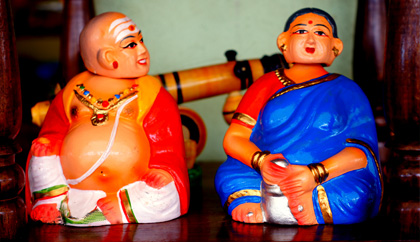 A feast to the eyes

These are only a few of the best products of Karnataka which top the list. The sheer demand for these products is enough indication of their uniqueness and quality. Craftsmen producing these goods have been excelling in their art and backed by the state government, have kept the name of Karnataka untarnished as the state that produces even the simplest of products with the highest levels zeal and subtleness, imparting an elegance in such products.

Next Story
Travelling with young children? Make it fun!