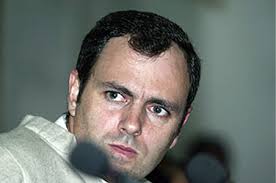 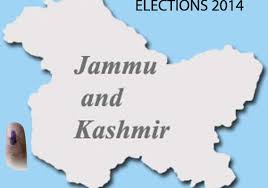 The proclamation of Governor’s rule in Jammu and Kashmir has been issued with effect from 8th of this month. It was necessary to impose Governor’s rule as chief minister Omar Abdullah decided that he will no longer continue as the caretaker chief minister of J & K. He himself administered it in front of Governor NN Vohra.
As we know that after the declaration of results on December 23, there has been a state of confusion between the different parties to form a majority. This verdict could not be resolved till now due to lack of common interests between different parties. As Omar Abdullah steps down as the caretaker CM, Section 92 of Jammu and Kashmir constitution has been implemented which involves the undertaking of the Governor’s rule in J&K. “President Pranab Mukherjee directed the Governor’s rule on the advice of the Union government, ” said constitutional expert Subhash C Kashyap.

Governor Vohra sent a report to the central government sharing the sentiments of Omar Abdullah and conveying the political situation in Jammu and Kashmir recommending that due to the failure of formation of the stable government by various parties, the Governor’s rule should be imposed in the state. Omar tweeted on Thursday stating that he had a meeting with Governor Vohra in which he insisted that J&k needs a full-time administrator as the situation is critical in this state. More than 10,000 people had displaced from the border areas and the condition is becoming worse due to cold and turbulence. However, BJP president Amit Shah looked confident this Friday and stated that BJP is most likely to form government taking support from PDP (People Democratic Party) and NC.
The Governor’s rule can be lifted anytime when a political coalition is formed between the parties to form a stable government.