IPL 9: Changed but still the same 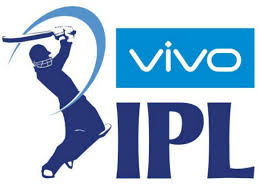 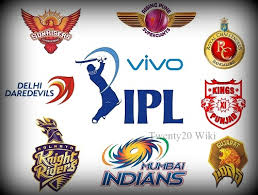 On April 9 this year, IPL came back for its ninth instalment. A couple of things have changed, but the charm of the tournament has managed to sustain itself. The sponsors changed from Pepsi to Vivo with the newest instalment of the tournament called Vivo IPL. Players changed teams, causing both excitement and anticipation among fans as to how their teams would fare with the changes in squads. However, this IPL faced a change that has never happened before, which is two previous teams being banned from the competition. The fact that one of them was Chennai Super Kings, arguably the most successful team in the IPL, caused a lot of tension between fans. Two new teams by the name of Rising Pune Supergiants and Gujarat Lions account for the striking off of Rajasthan Royals and Chennai Super Kings. Players like Mahendra Singh Dhoni had to change teams for the first time ever due to their teams being banned on account of betting and fixing charges. However, all that is old news now, for the tournament kick-started on April 9 with new team Rising Pune Supergiants taking on last season’s champions Mumbai Indians in the tournament opener.

With another 59 games to be played till May 29, Vivo IPL 2016 is sure to offer the usual lot of IPL goodies; excitement, drama, nerve-ending finishes, specialists of the format showing their swagger, and the uncovering of new talents. Mumbai Indians will be looking to defend their title as the owners did their fair share to line up a strong line-up at the player auction. However, so did some other teams, with newcomers Rising Pune Supergiants showing the reigning champions in the tournament opener that they cannot take anything for granted. No one can, for this is IPL. Kolkata Knight Riders, Kings XI Punjab, Royal Challengers Bangalore, will all be looking to mount a credible challenge against the reigning champions. If the last season is anything to go by, it is that nothing can be said with certainty about a team’s losing a few matches initially. The excitement has only just begun, and it is going to last for the better part of a month still!