Dahi Handi Festival Mumbai – Ala Re Ala, Govinda Ala! 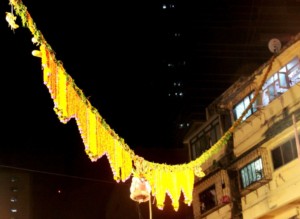 The Janmasthmi festival commemorates the birth of Lord Krishna. The festival is observed in a span of two days with lots of glee and gusto. According to Mythology on the eighth day (Ashtami) in the month of

Sravana, Lord Krishna was born in the “Rohini” nakshatra (star) to Vasudeva and Devki. It is said that it was very dark, a stormy windy night when Vasudeva took little Kanha to Gokul where he can live safely with Nanda and his wife Yashoda. And when the time came  Lord Krishna returned to Mathura to kill his evil Uncle Kansa.

Although Janmashtami festival of Mathura – Vrindavan is famous worldwide today Lets take you to the tour of Mumbai where Dahi Handi is being celebrated with lots of gusto and glee and famous Dahi Handi Songs.

Why is Dahi Handi Celebrated?

Dahi-Handi is celebrated to signify little Kanha”s mischief and love for “Makhan” (butter). It is said that Kanha loves eating butter so much that his mother has to hang the matki (pot) containing butter from the ceiling so that little Kanha cannot reach the pot. Who and what can stop God from relishing his favorite delicacies. To his mother”s surprise he formed a human pyramid with his friends and broke open the matki! And from that day onwards it is widely celebrated as “Dahi-handi”.

It is widely celebrated in Mumbai and Pune district of Maharashtra.

Dahi-Handi tradition was started by Konkan Marathi group of people in the 18th century. Usually, Dahi-Handi takes place on the second day of Janmasthmi.

An earthen pot “Matki” containing butter, curd, money and a coconut on top is held at heights from posts. A Bunch of lads tries to form human pyramids by climbing past each other and try to break open the matki.

Onlookers throw water on the young men in order to prevent them from doing so.

In this fashion different groups compete with each other and whichever group breaks the matki first, wins prize and trophy.

The participants of Dahi – handi are called Govindas or Govinda Pathak. They practice in groups, weeks before the actual event.

These groups are called mandals and they go around the local areas, attempting to break as many pots as possible during the event. 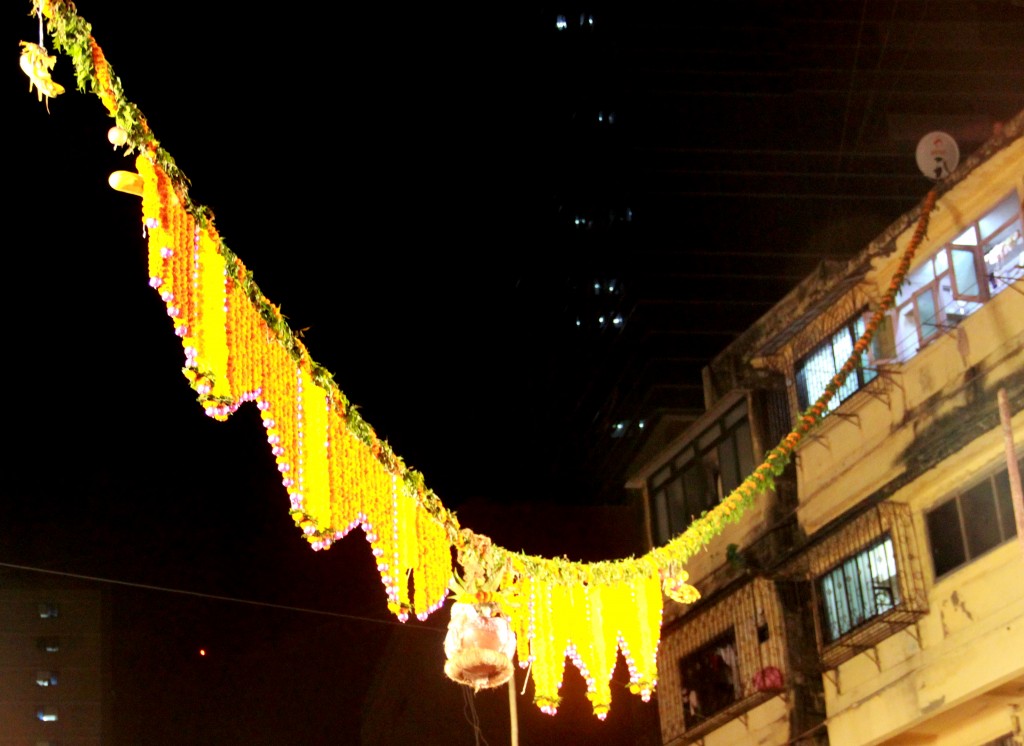 Where in Mumbai Dahi-Handi is Celebrated

Mumbai is said to be the best city to experience Dahi Handi event. Fun, Frolic and fervor are amazingly high and worth giving you 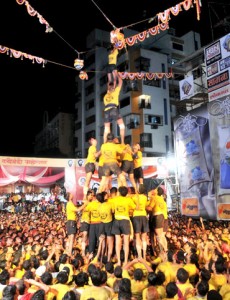 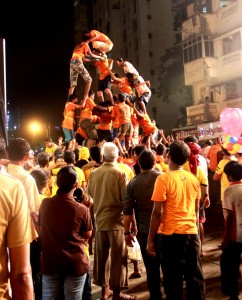 You must see Mumbai”s Dahi-Handi celebrations to feel all the energy that is contained in this city. It is one of the most celebrated festivals in the city with electrifying atmosphere and contagious joy. It is a part religious festival and part city-wide grand party. 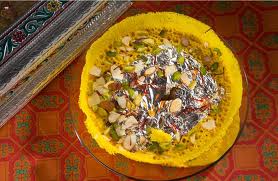 Ghewar is the popular savory of the state Rajasthan. Ghewar is very popular and has a special place in heart of every local people of...

One Reply to “Dahi Handi Festival Mumbai – Ala Re Ala, Govinda Ala!”