Professional Chef, with love for Indian cuisine. Love to share my experiences and passion. 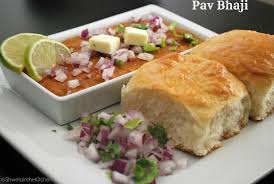 PAV BHAAJI   One of the most popular Indian street foods originated from Maharashtra. Pav Bhaaji consists of Pav – buns and Bhaaji... Let’s move ahead to our one of the most popular street food of India. Popularly known as “gol gappas” in Delhi,... 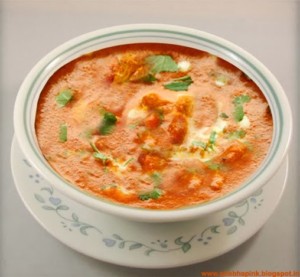 Kaju, as they are popularly known in our part of the world and Cashew for the rest, is considered to be a part of the royal and rich... 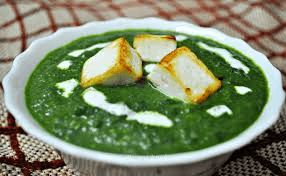 Cottage cheese or “Paneer” as we know it, is a staple diet in North Indian cuisine. Made by curdling the milk, it is...